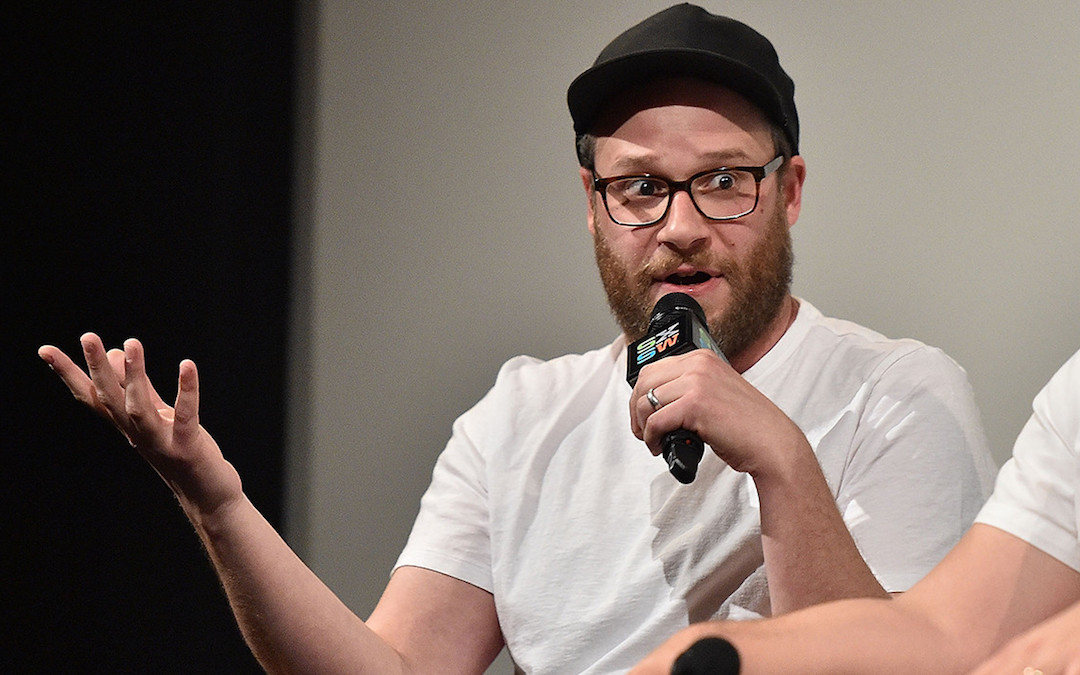 When a huge movie like Avengers: Endgame gets a title reveal, it’s big news. But when a smaller movie gets a title change, it tends to fly under the radar. Such was the case earlier this week with Seth Rogen’s rom-com Long Shot, which got the official name change after previously having the title of Flarsky.

But one curious Twitter user (me, it was me) found themselves wondering about the name change because they may or may not be a huge behind-the-scenes industry nerd (again, me, it’s definitely me) and asked Rogen about it directly. The answer he gave was intriguing:

It’s for sure not a movie that should only be named after my character was the thinking. I’m only half the story.

That seems to indicate that this may not be your average rom-com. Rogen would be the first to tell you that when he got his start in Judd Apatow comedies, the earliest ones weren’t always that kind to their female characters. The love interests in those movies were often awarded to the schlubby male protagonist for doing the bare minimum or characterized as rigid shrews. But as Rogen has evolved as an actor and producer, he’s turned an eye toward more progressive, interesting ways to tell old stories.

Right now, we’re in the middle of a trend of rom-coms that actually make the women well-rounded and complex and the men emotionally mature. Crazy Rich Asians, To All The Boys I’ve Loved Before and Set It Up were all modest to huge hits this summer, and all featured interesting female leads who could hold their own and men who treated them as equals. It looks like Long Shot might follow in their footsteps if the synopsis is any indication:

Fred Flarsky, an unemployed journalist battered by his own misfortune, endeavors to pursue Charlotte Field, his childhood crush and babysitter who now happens to be one of the most powerful and unattainable women on the planet.

On one hand, yeah. This looks like a setup for your average Seth Rogen comedy, with him as the loser interested in a woman who is, quite frankly, far out of his league. But Charlize Theron is playing Charlotte Field, and when Theron is involved in a movie you know there’s no way in hell she’ll let her character be a damsel-in-distress or a mere object to be won. Name a movie in the last decade where Theron’s character wasn’t independent and self-sufficient. Right, you can’t. When an A-lister like her is involved in a movie, you don’t diminish her role or dim her shine. It would be fantastic if Long Shot put Rogen in an unexpected role where he was the one to evolve and step up his game to get on Charlotte’s level rather than bringing her down to his.

By the way, if you’re wondering just how much thought goes into movie title switches, apparently there was a big debate about whether or not “The” would be included in the new title:

Me too! And there’s no “The” which was the result of weeks of conversations.

Rogen and Theron is an odd pairing I am 100% on board with. Hopefully Long Shot can continue this fantastic trend of smarter, more progressive rom-coms. It hits theaters on May 3, 2019. 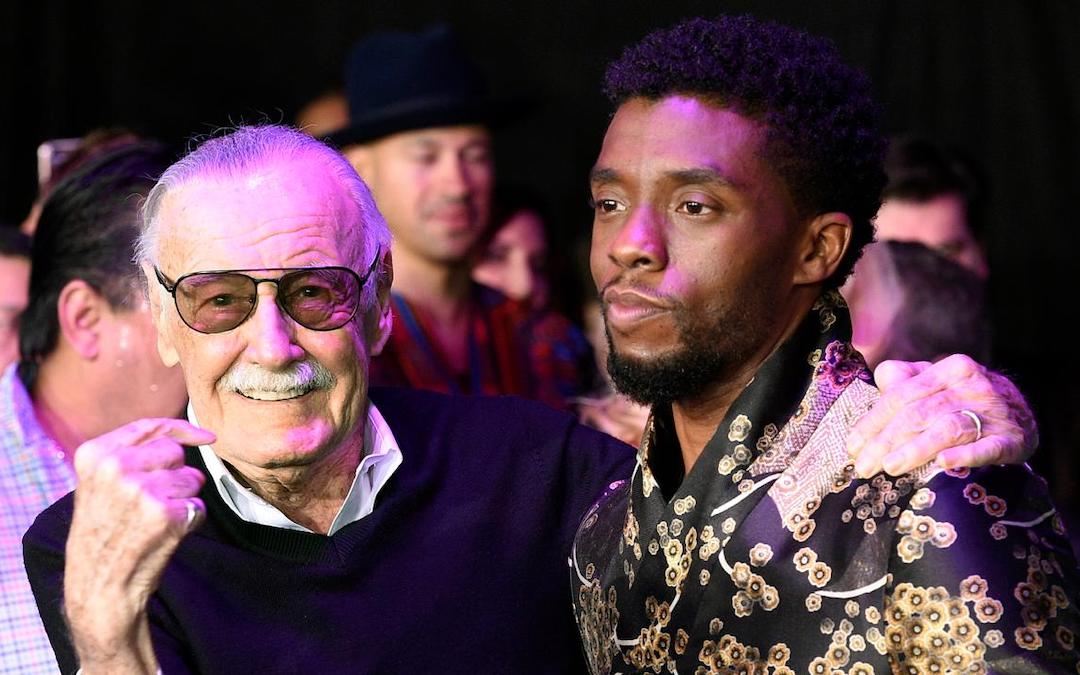 Over the past few weeks, we’ve seen sustained peaceful protests, with tens of thousands of people marching for the #BlackLivesMatter...

UPDATE (Tuesday, July 7, 10:45am): A24’s horror movie Saint Maud, one of the few new releases scheduled for a July release, has been pulled...

In The Weirdest Year Ever, Female-Led Movies Will Save Hollywood

2020, I think I’m safe in saying, has collectively been the weirdest year of our lives. And not just here in the United States, but all... 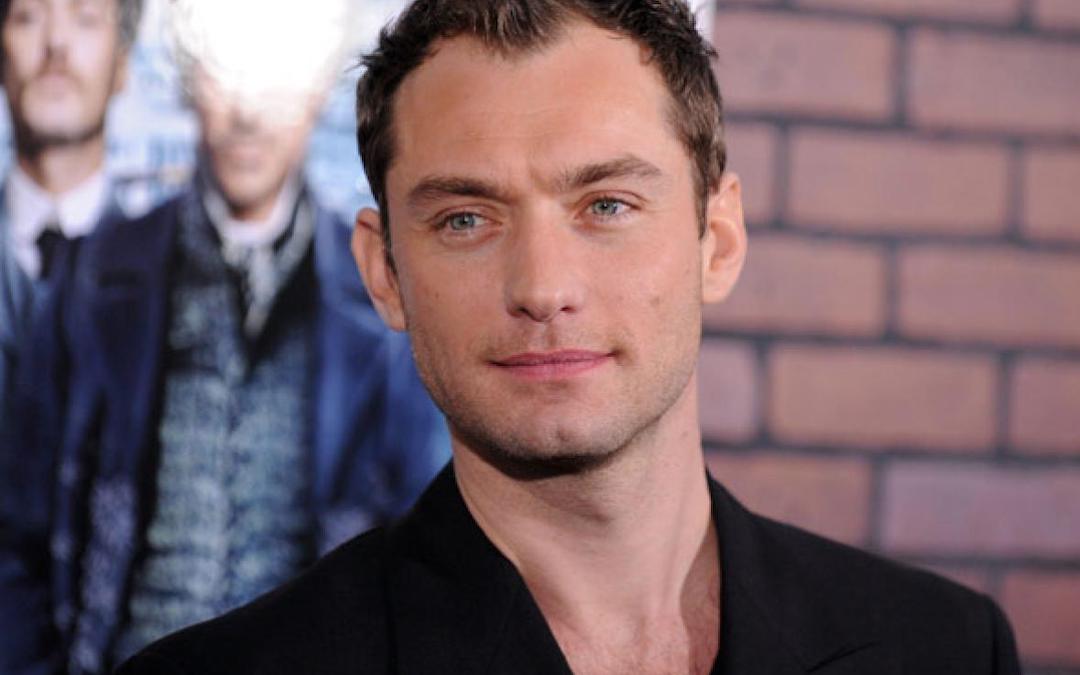 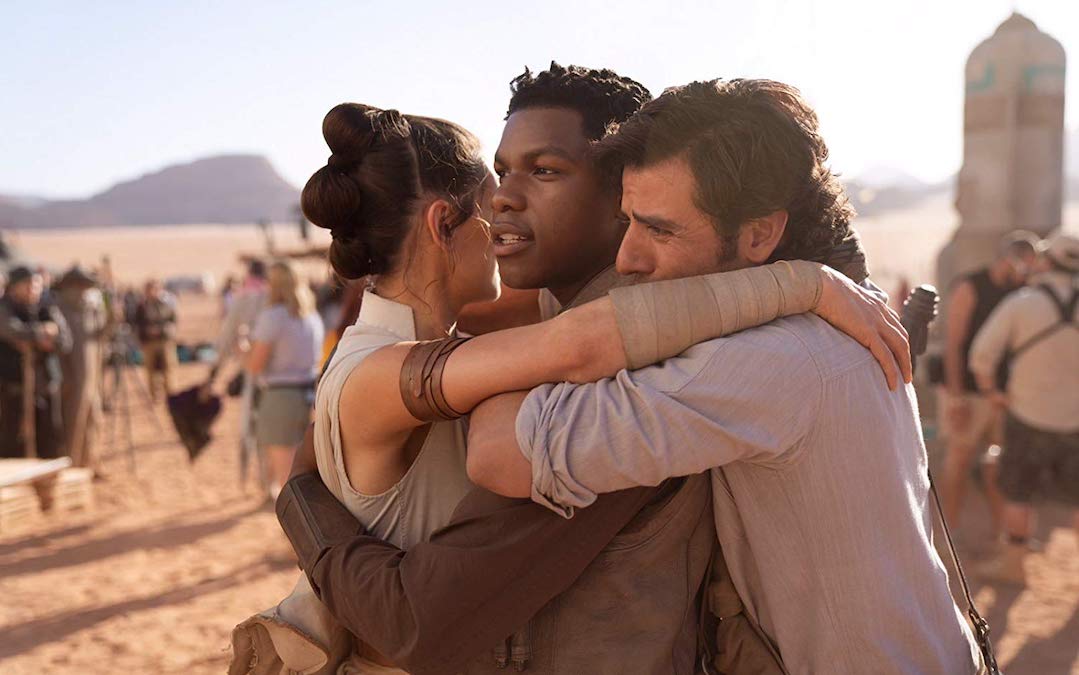 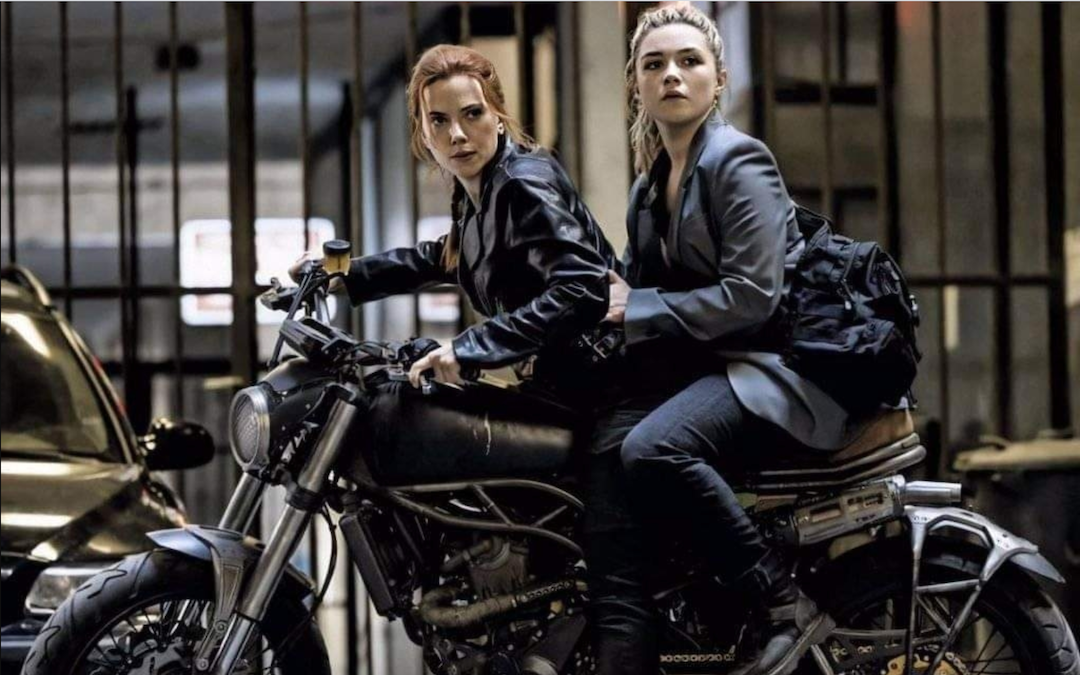 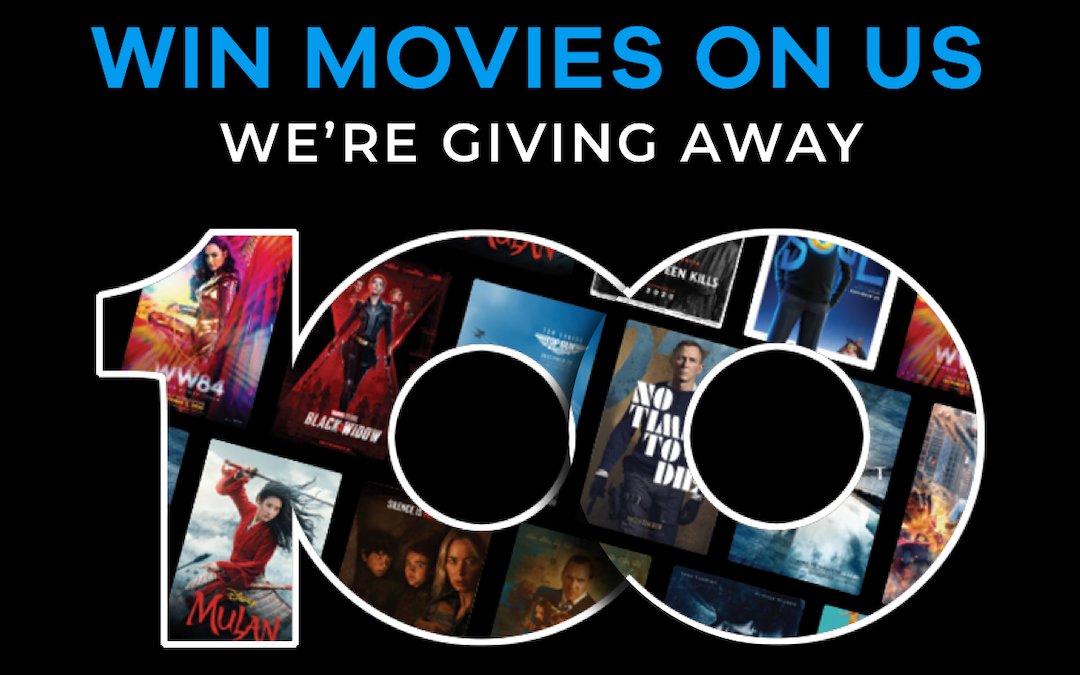 Throughout the temporary shutdown of Hollywood, Matt Reeves’ The Batman has been one of the few projects we’ve gotten regular updates...