When a family reunion turns into a dysfunctional funeral, Tyler Perry's iconic Madea returns to keep the family together in her eleventh apperance in the long-running franchise.

Tyler Perry revives his signature character, the tough and vindictive — but oddly nurturing — Mabel “Madea” Simmons. In his latest film, which marks the 11th appearance of the long-running character, Madea and her family head to the backwoods of Georgia for a family reunion. The trip turns into a nightmare, however, when the get-together turns into a funeral, and an opportunity for old family secrets to be brought into the open. Perry writes and directs, and A Meadea Family Funeral also features the talents of Cassi Davis, Patrice Lovely, Ciera Payton, KJ Smith, David Otunga, and Rome Flynn.

There is no bigger Tyler perry fan then me, so it pains me to say this movie was boring and predictable. Same story slightly different cast. Honestly I would wait for it to come out on dvd

Generally unfavorable reviews based on 27 Reviews
30

You could fault A Madea Family Funeral for its many other shortcomings. It runs about 30 minutes too long; the tempo of the numerous dramatic scenes is on par with drying paint; characters lack consistency from scene to scene; the dialogue sounds like a first draft that needs major editing; its occasional technical sloppiness; and so forth. 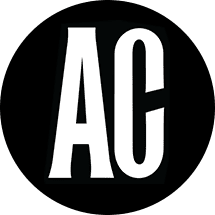 Wherever you find yourself in the Perry equation, Medea herself deserves a final high-five. Perry hints that she may come back in a younger version, not played by him. But Medea will never be the same without her creator. In A Medea Family Funeral, she hosts a memorial service that defines the term hellzapoppin. And Perry correctly and adoringly gives her the last word in which she lets all the women have for letting any damn man abuse them. Hallelujah, sister! 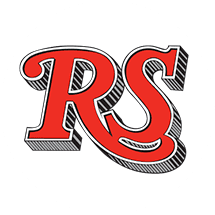 Perry doesn't even try to successfully integrate the story's comedic and dramatic elements, merely toggling back and forth between them as if in need of mood stabilizers.