Migo (Channing Tatum) is a curious young yeti who witnesses firsthand the existence of the mythological monster known as… a “human.” But when his fellow yetis… More Details »

Migo (Channing Tatum) is a curious young yeti who witnesses firsthand the existence of the mythological monster known as… a “human.” But when his fellow yetis refuse to believe that what he saw was a real live Smallfoot, Migo sets out to prove he’s telling the truth – a mission that will take him out of his isolated mountain village and reveal just how big the world beyond truly is. Smallfoot turns the tale of the yeti on its head, proving that monsters are just misunderstandings waiting to be uncovered. The voice cast includes James Corden as the Smallfoot known as Percy, as well as Zendaya, Common, LeBron James, Gina Rodriguez, Danny DeVito, Yara Shahidi, Ely Henry, and Jimmy Tatro. The film is based on an original story by Sergio Pablos, who also created Despicable Me.

ZERO to do with religion. Not sure why anyone would think that.

Teaches kids that religion is a cruel system of manipulation and control.

Generally favorable reviews based on 85 Reviews
60

The movie, directed by Karey Kirkpatrick, has just enough wit and visual invention to get by. (The “Bad Santa” team of John Requa and Glenn Ficarra are among those credited with the story.) But for all the hints of darkness around its edges, the film is ultimately like its heroes: cuddly, cute and harmless. 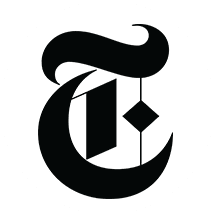 If only the dialogue and visuals matched the daring of its ideology. 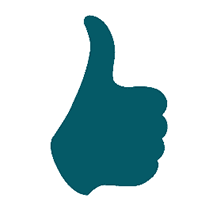 A delight, a jokey-smart cartoon that enlightens and teaches even as it entertains. Because we need to learn that sometimes there really are monsters “out there,” and sometimes, the monsters are us. 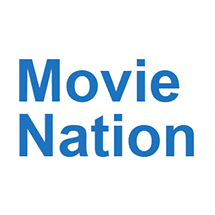