A family's life is upended when they find an unholy patch of burial ground and discover sometimes, dead is better.

Sometimes, dead is better. Stephen King’s chilling novel of second chances is adapted anew. Louis and Amy Creed (Jason Clarke and Amy Seimetz) move their family to rural Maine. As the couple and their two young children settle in, they meet neighbor Jud Crandall (John Lithgow) and discover a mysterious burial ground for pets not far from their home.

Beyond that strange location, however, is another plot of land — and anything buried in this hallowed ground returns to a mangled semblance of life. When tragedy strikes, Louis Creed can’t resist the temptation to use that power to assuage his grief. His decision unleashes an evil which may consume the entire family.

The best part of the movie was seeing a highway sign that read “DERRY 20”.

Just throw the whole movie in the TRASH 🚮🚮

Mixed or average reviews based on 299 Reviews
38

The story has enough pathos to fulfill the expectations of a great tragedy, but the film feels like a commercial for something else entirely. 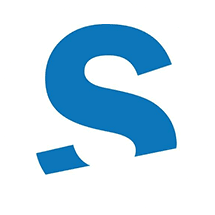 Pet Sematary balances humor, drama, and horror believably while exploring the inner turmoil of a seemingly ordinary couple; though the script does not go far enough in establishing their new life and dodgy special effects hurt some scenes. Happily, the cast makes up for these flaws with great turns, lead by Jeté Laurence, whose performance is reason enough to watch the film. 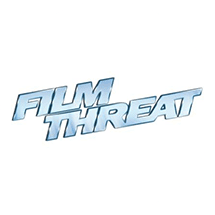