The Addams Family is brought to life in a new animated film featuring Oscar Isaac and Charlize Theron as Gomez and Morticia Adams.

The perfectly ghoulish family created by cartoonist Charles Addams is brought back to life in a new CG-animated feature that stays true to the comically morbid characters. Oscar Isaac and Charlize Theron voice Gomez and Morticia Addams, whose family is threatened by the attention of a greedy reality TV host (Allison Janney).

But can anyone really threaten the Addams family? You don’t want to tangle with the grimly gleeful Wednesday Addams (Chloë Grace Moretz) or her brother Pugsley (Finn Wolfhard), much less the resourceful Uncle Fester (Nick Kroll).

Mixed or average reviews based on 119 Reviews
50

The filmmakers and a nifty cast give the characters some clever, amusing flourishes — it’s definitely diverting seeing the Addamses rendered in state-of-the-art animation, given their cartoon origins — but it ultimately isn’t enough to keep the mood from turning dull. 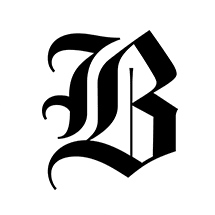 Anyone who’s still engaged by the end of the movie is probably too young to remember the original. 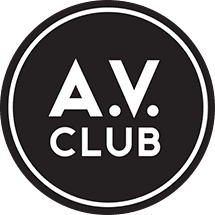 Yes, there are funny lines, but nearly all of them are familiar to fans; it’s almost like a greatest hits of “Addams Family” quotables. 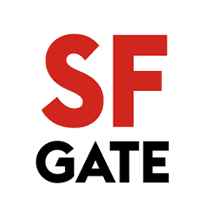