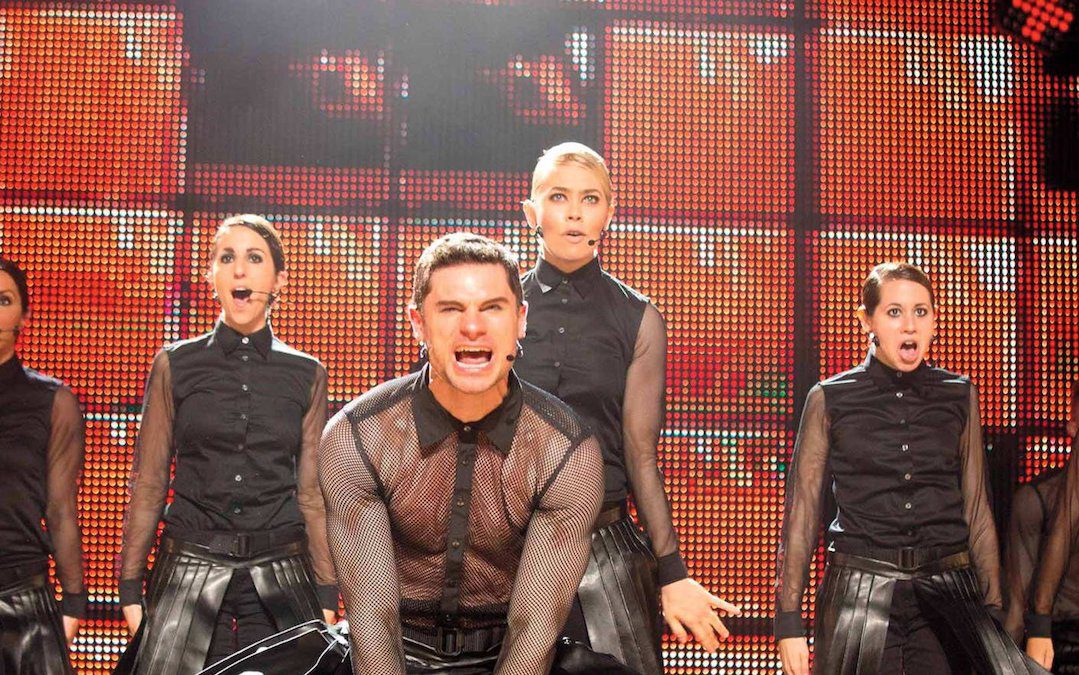 If the name “Flula Borg” sounds familiar to you, you likely recognize him from his viral videos. The German comedian, video star, and actor shot to semi-fame a few years ago with comedy vlogs of him misinterpreting common American euphemisms. Since then, he’s been all over YouTube, landed guest roles on TV shows like The Good Place and Curb Your Enthusiasm, and most famously played a snobby German a cappella singer in Pitch Perfect 2.

Deadline is reporting he’s set for his biggest role yet and will be joining James Gunn’s The Suicide Squad, a reboot (sequel? remake? rebootquel?) of 2016’s Suicide Squad. The details of his role haven’t been revealed, but Deadline’s sources say he’ll be playing the love interest of one of the other characters.

Margot Robbie (Harley Quinn), Joel Kinnaman (Rick Flag), and Jai Courtney (Captain Boomerang) are all set to reprise their Skwad roles and Viola Davis will return as their handler, Amanda Waller. Borg joins the newcomers to the series, including David Dastmalchian and Daniela Melchior as Polka-Dot Man and Ratcatcher, respectively. A-lister Idris Elba also recently joined the cast, though his role is unknown. It’s possible he could be replacing Will Smith as Deadshot, but at this point, it’s up in the air.

As a great improv comedian with great deadpan timing and delivery, Borg kind of embodies the goofy comedic sensibilities of Gunn. Even if his role is small, it’s likely to get some of the biggest laughs on the entire movie.

Billy Crudup In Talks To Join ‘The Flash’ Movie (Again)

Here’s some movement on the DCEU front for DC fans: THR reports Billy Crudup is in talks to come on board The Flash as Barry Allen’s...

A month after it was confirmed at DC FanDome that the Justice Society of America will feature in DC’s upcoming Black Adam, one more member...

In Which We Rank The Best Batman Live-Action Movie Villains

Batman has arguably the best-known rogues gallery among all of comic books. Of classic superheroes, only Spider-Man’s lineup of usual...