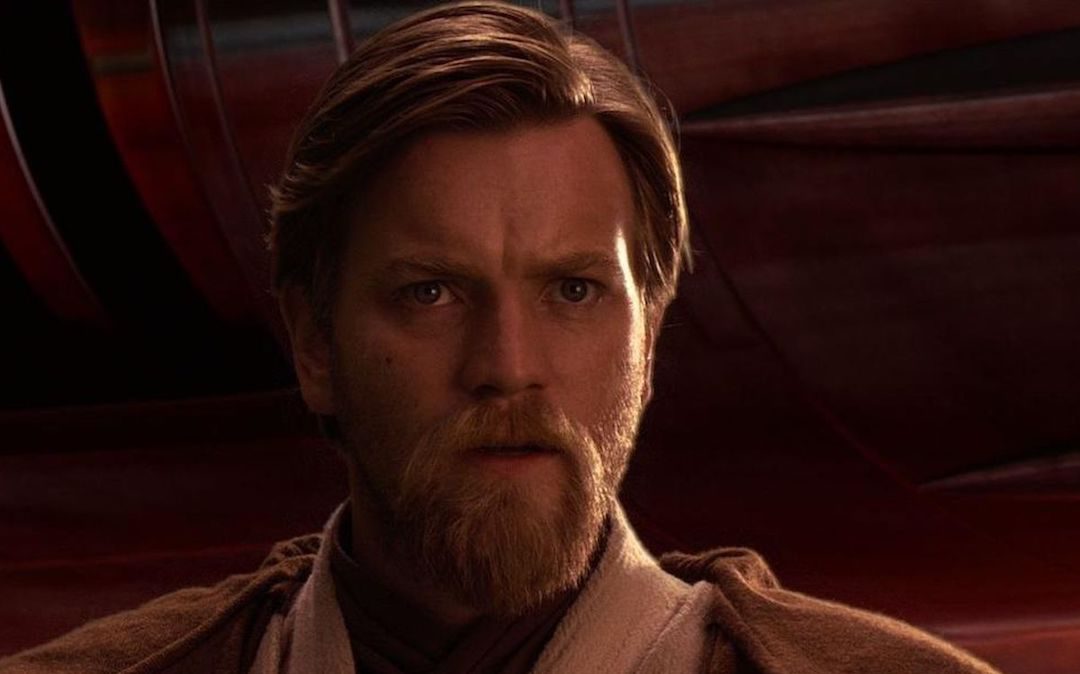 Good news for Star Wars fans: After long last, Ewan McGregor is in talks to reprise his role of Obi-Wan Kenobi in the Star Wars franchise.

Earlier today, Comic Book reported a rumor that Disney would announce the news at its panel at D23 next week. Deadline later followed up on the news and confirmed with its sources that McGregor is indeed in talks about returning in a spinoff series for Disney+. It’s likely they’re looking to get the deal done before next week’s D23 Expo, where the Walt Disney Studios panel is rumored to have Marvel Hall H levels of announcements. Disney, Star Wars, Pixar, Marvel, and Disney+ are all expected to have reveals for future projects next Saturday, and revealing McGregor is returning would be right in line with their big plans.

That sound you hear is Star Wars fans across the universe exclaiming, “It’s about damn time!” McGregor’s performance stepping into the beloved role vacated by the late Sir Alec Guinness was largely regarded as the best part of the maligned prequel trilogy. As Obi-Wan Kenobi, McGregor infused the younger version of the revered Jedi Master with a hotheaded streak and depth to the role that fleshed out the character in ways never before seen. Despite the clunky dialogue, weaker acting from some others, and questionable narrative decisions of the prequels, McGregor managed to vault over all of it, elevating the material and cementing himself as a fan favorite. Since then, fans have wondered if and when he’d come back to the universe, especially when the new trilogy kicked off. Bringing McGregor back is the smartest thing Disney could do for the Star Wars franchise right now.

We don’t have details about the Obi-Wan Kenobi spinoff series yet. Just like how the planned Boba Fett spinoff movie morphed into The Mandalorian series for Disney+, the long-rumored Obi-Wan Kenobi movie is also turning into this series. If all goes well and McGregor agrees to return, we can expect we’ll get all the details next week during the panel. 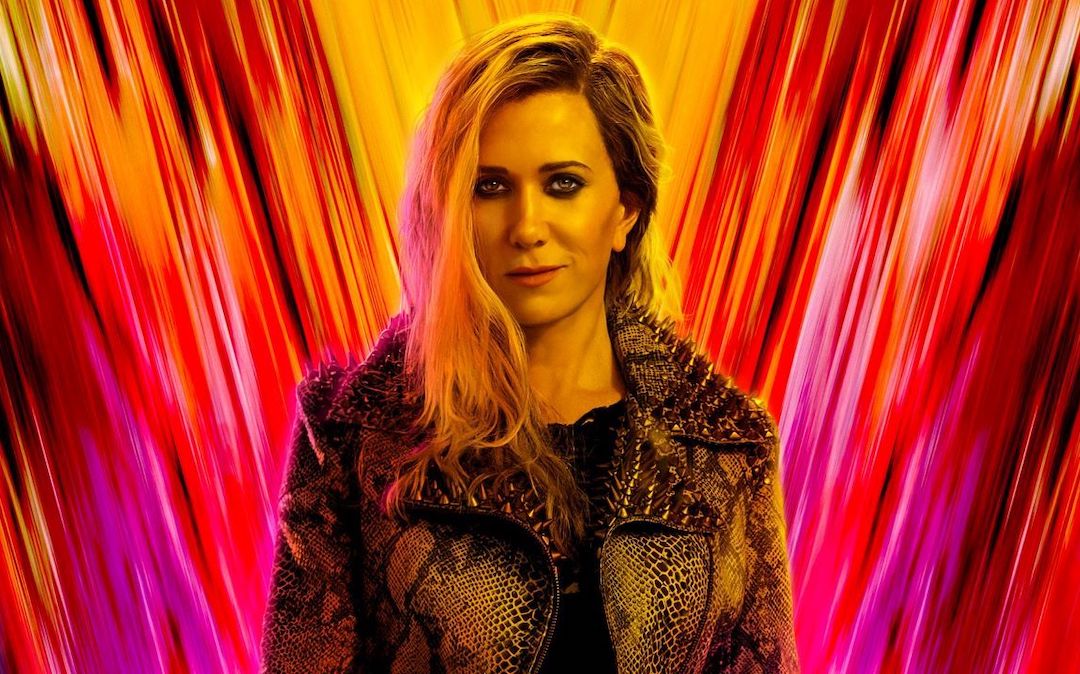 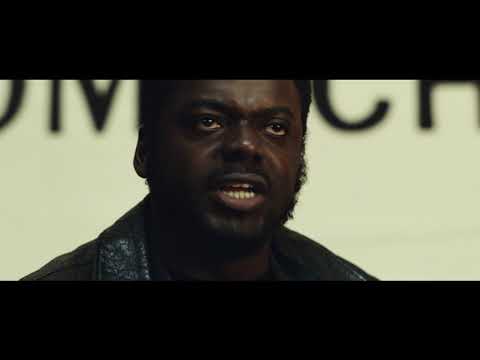 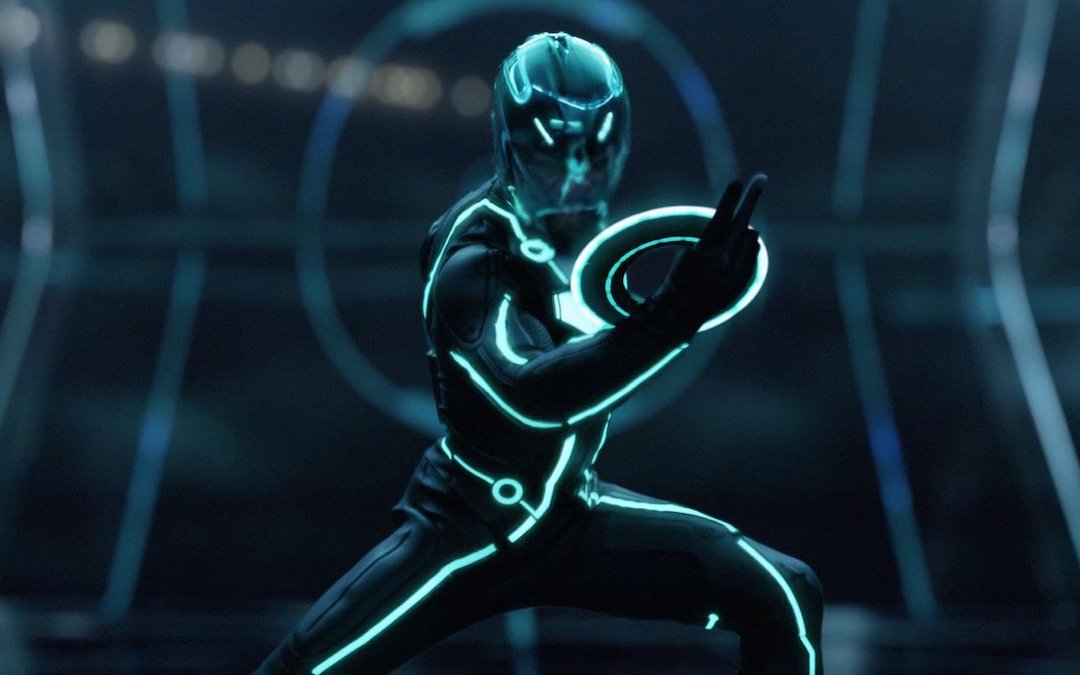