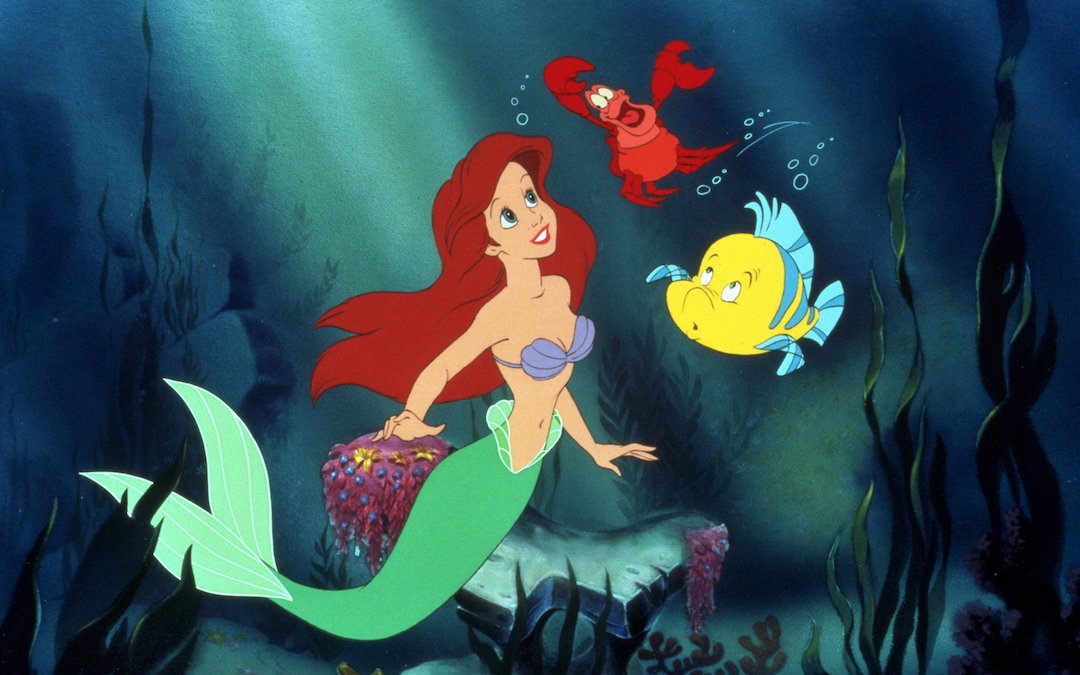 ‘The Little Mermaid’: Disney’s Live-Action Adaptation Has Found Its Lead In Halle Bailey

Disney is heading back under the sea, and now it’s found its mermaid princess to bring the music with it.

Walt Disney Studios announced today that they have cast actress and R&B singer Halle Bailey (that’s Halle BAILEY, not Halle BERRY, a near-dopplegänger name already confusing many on social media) in the lead as Ariel.

Director Rob Marshall (Mary Poppins Returns, Chicago) has nothing but glowing things to say about Bailey, who was one of the frontrunners from the start of the casting process:

“After an extensive search, it was abundantly clear that Halle possesses that rare combination of spirit, heart, youth, innocence, and substance — plus a glorious singing voice — all intrinsic qualities necessary to play this iconic role.”

Bailey joins a cast that already includes Jacob Tremblay (Flounder), Awkwafina (Scuttle), and, possibly, Melissa McCarthy as betentacled villain Ursula. It will feature songs from the 1989 original, as well as new songs from composer Alan Menken and Lin-Manuel Miranda.

The 19-year-old singer got her start forming her musical duo, Chloe x Halle, with her sister. She has more recently made the jump to acting, playing Sky Forster in hit TV series Grown-ish. The Little Mermaid will be Bailey’s first feature film role, so it will be interesting to see what the young and relatively inexperienced actress brings to the table. Newcomer Mena Massoud, after all, was in the same boat when cast as Aladdin, and that seems to have worked out just fine for Disney. Everyone involved appears to be high up on her, so we’re looking forward to her branching out and wowing all of us as the mermaid princess who gives up her voice to gain a pair of legs.

No exact release date has been set yet for The Little Mermaid, but with things clicking along this quickly, we can likely expect a release within the next two years or less.

National Popcorn Day: Did You Know These Fun Trivia Facts About Popcorn?

Disney’s hugely hyped D23 Expo 2022 arrived this past weekend and brought with it a treasure trove of news, big reveals, surprise...

Celebrating 10 Years Of Tangled: How Rapunzel Modernized The Disney Princess

Rapunzel, Rapunzel, let down your hair. Ten years ago, Disney’s Tangled made its theatrical debut on November 24, 2010. The animated retelling of...