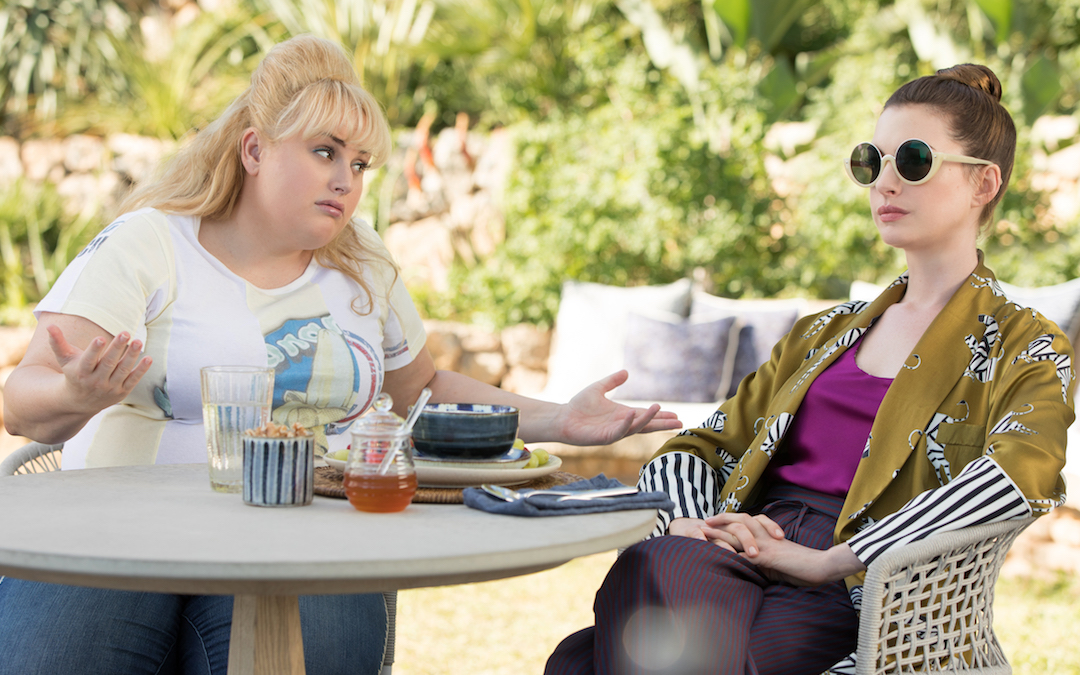 Synopsis: In this female-centric remake of Dirty Rotten Scoundrels, two women from different walks of life (Anne Hathaway and Rebel Wilson) compete to con a young tech billionaire (award-winning Broadway star Alex Sharp) in the south of France. Hathaway plays a female version of the Michael Caine role as the seemingly focused and organized con artist, while Wilson takes on a female version of the Steve Martin role as the crazy wild card. Think you know how The Hustle will end? Wanna bet?

After the lull of September, the October movie lineup starts rolling out some of the heaviest hitters of the year as we head into the always busy...

In just a few days, YA drama After We Fell hits theaters. If you’re not a teenage girl or woman in your 20s, you might be forgiven for...