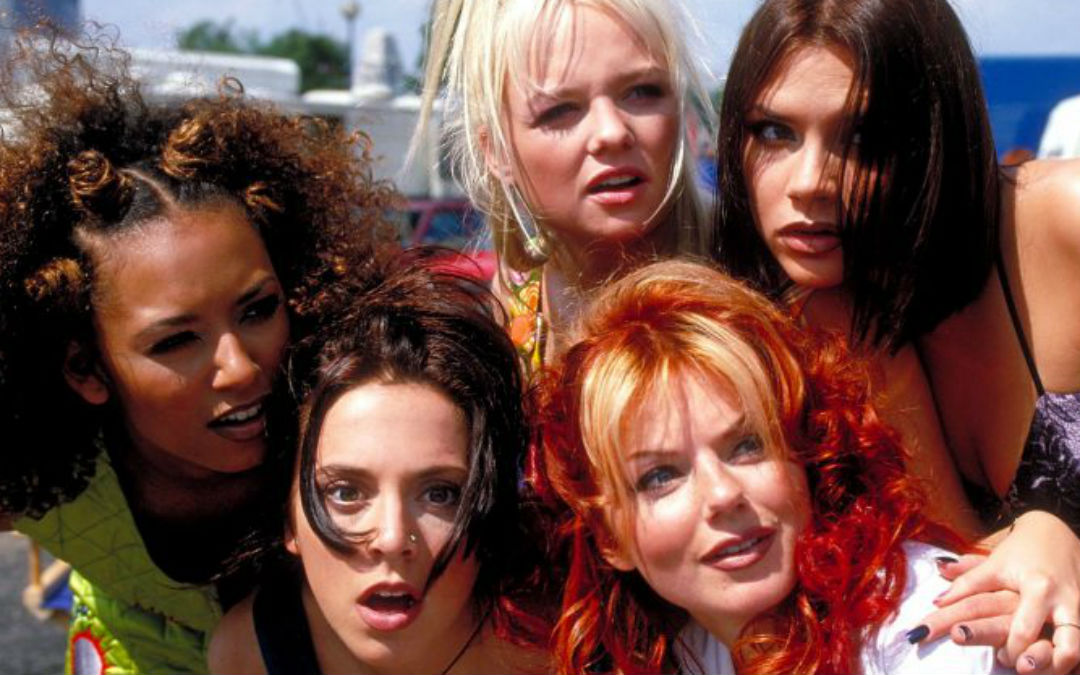 Spice Girls Animated Movie Is In the Works Because Why Not

’90s nostalgia continues to inflict Hollywood as a Spice Girls animated movie is in development.

The Hollywood Reporter had the exclusive Wednesday, with Paramount Animation president announcing that all five members of the pop group — Melanie Brown (Scary Spice), Emma Bunton (Baby Spice), Melanie Chisholm (Sporty Spice), Geri Halliwell (Ginger Spice) and Victoria Beckham (Posh Spice) — are onboard for the movie, which will be produced by Simon Fuller. Karen McCullah and Kiwi Smith are co-writing the screenplay.

And yes, Spice Girls fans, the animated film will have a mix of both classic Spice Girls tunes and new original songs.

Paramount Animation, which has a predominantly female senior staff, is shaping up their slate to have two movie releases a year starting in 2020. The first movie out of the gate will be May 2020’s The SpongeBob Movie: It’s a Wonderful Sponge, featuring Awkwafina among its voice cast. THR describes the project as a “love letter to SpongeBob’s beloved creator Stephen Hillenburg (who died last November), the fans, and the residents of Bikini Bottom.”

There’s no release date yet for the Spice Girls feature, but we’ll keep you posted.