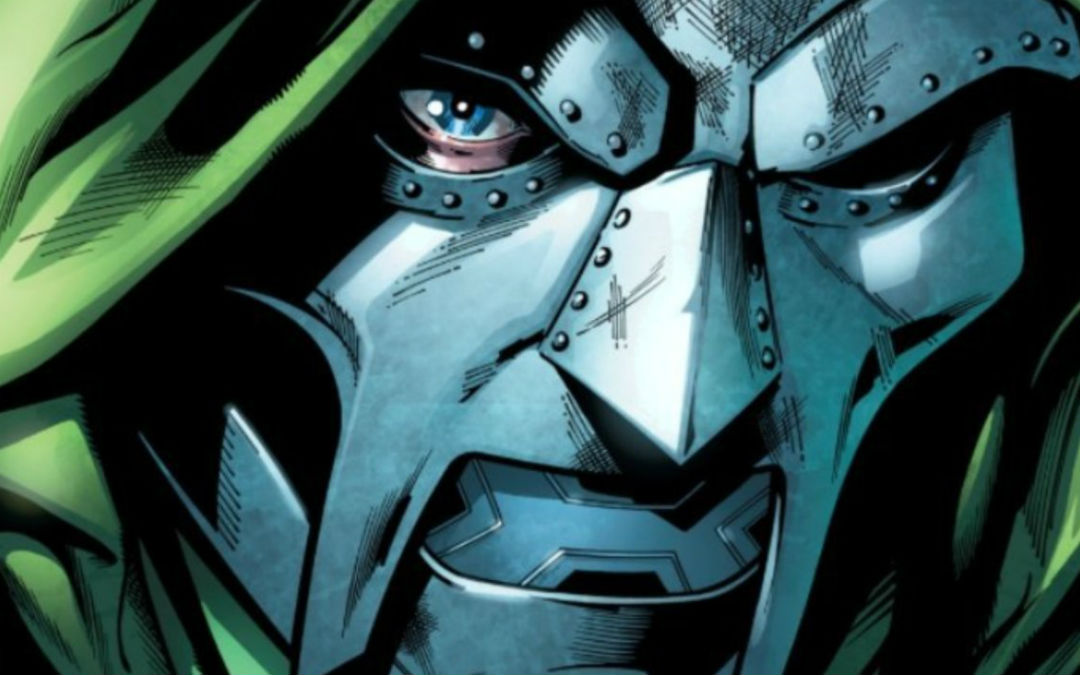 Currently working on Season 4 of his critically-acclaimed FX series, along with his feature directorial debut – Lucy In the Sky, he is also waiting to find out what will happen to his script for a Doctor Doom solo movie. Hawley recently revealed to Deadline some plot details for the 20th Century Fox movie, and it sounds like it is (not surprisingly) a very fresh take on the Fantastic Four villain.

The story would take place in Doctor Doom’s country of Latveria and be a “kind of Cold War, geopolitical movie,” Hawley told a crowd of attendees at a recent SXSW panel. After a decade of living mostly in isolation, Doom would invite a female journalist into his country to help share his message to the world.

“Is he a good person or bad person?” Hawley said. “We don’t know anything about him.”

We do know that Hawley’s script for the film is complete and it has been sent to Marvel Studios President Kevin Feige. Hawley said he told Feige he should read it, but Feige has yet to call Hawley back about the script.

The Doctor Doom movie was announced at Comic-Con 2017, and since 20th Century Fox holds the rights to the character and the project, we can blame the Disney-Fox merger for why the film is currently in limbo.

Victor Von Doom’s first big-screen appearance was in Tim Story’s 2005 adaptation of Fantastic Four, where the baddie was played by Julian McMahon of FX’s Nip/Tuck fame. The character was most recently seen in director Josh Trank’s much-maligned Fantastic Four reboot in 2015, this time played by the criminally underrated Toby Kebbell.

Here’s hoping when the dust settles on the merger, Doom‘s solo movie rises to the top of Disney and Marvel’s “to-do” list. 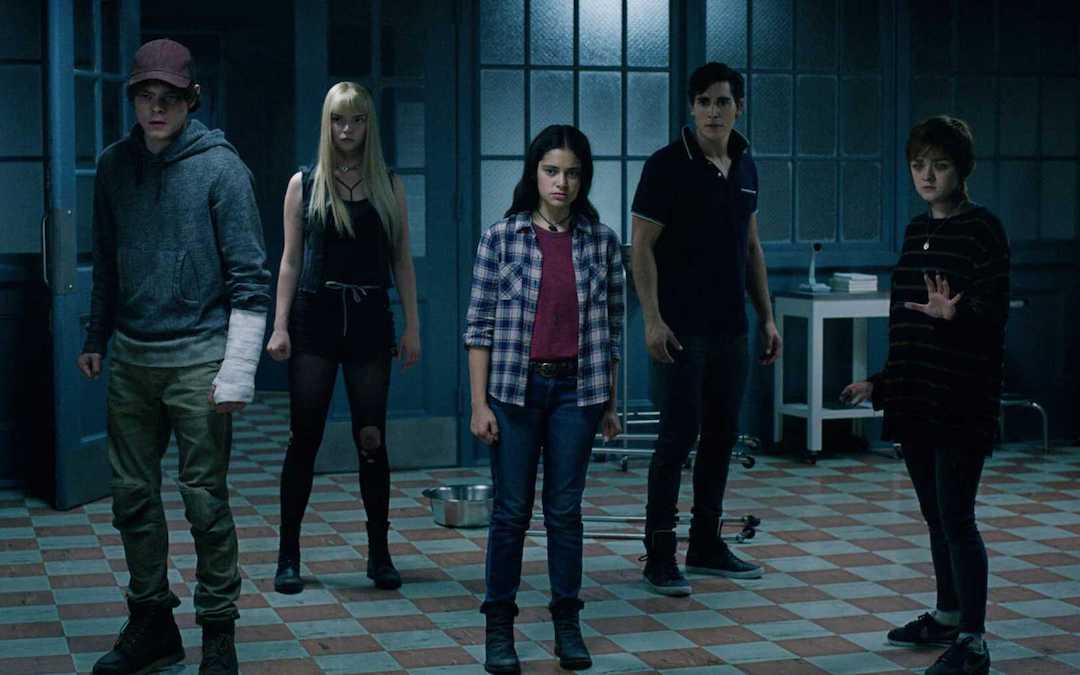 This year’s San Diego Comic-Con looked quite different thanks to everything being held virtually. There was no Hall H or even Ballroom 20... 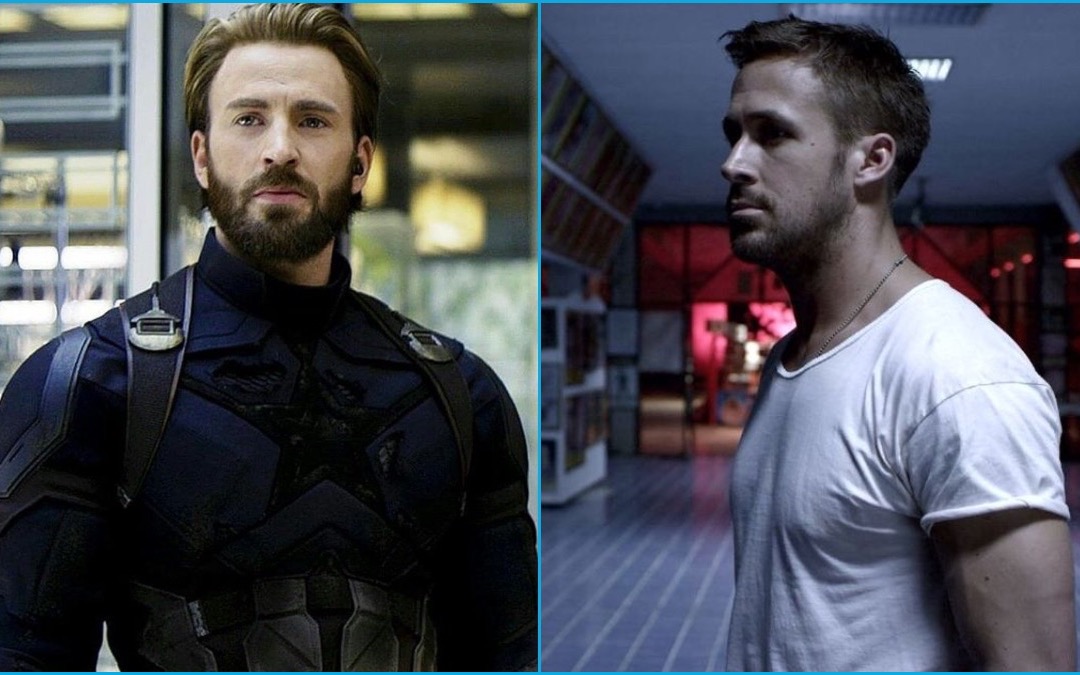 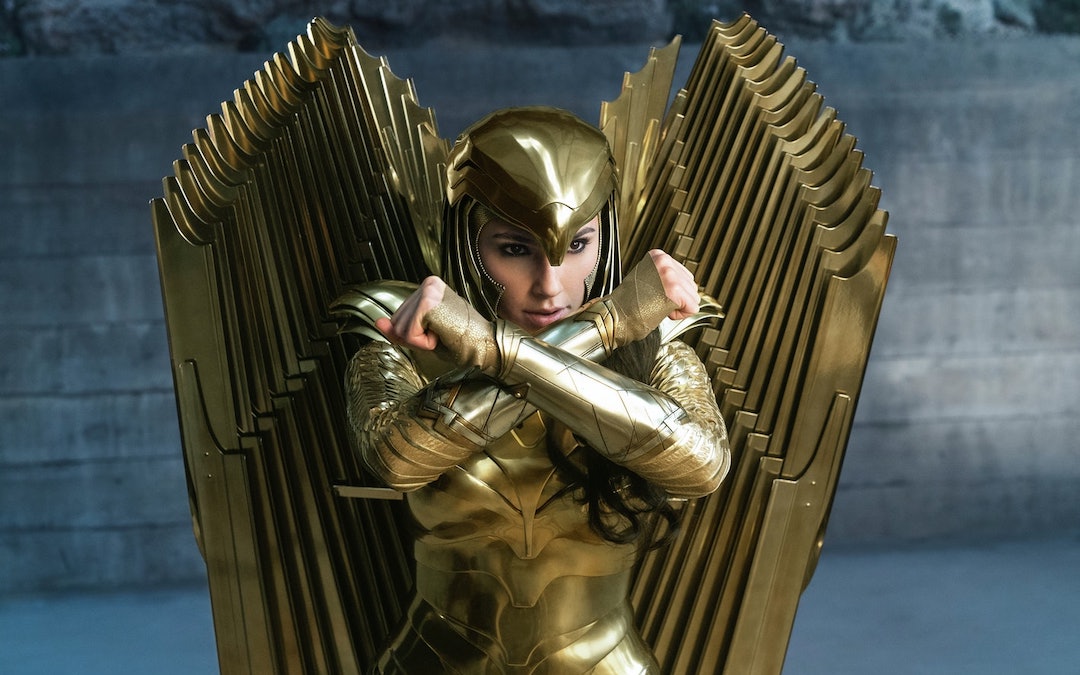 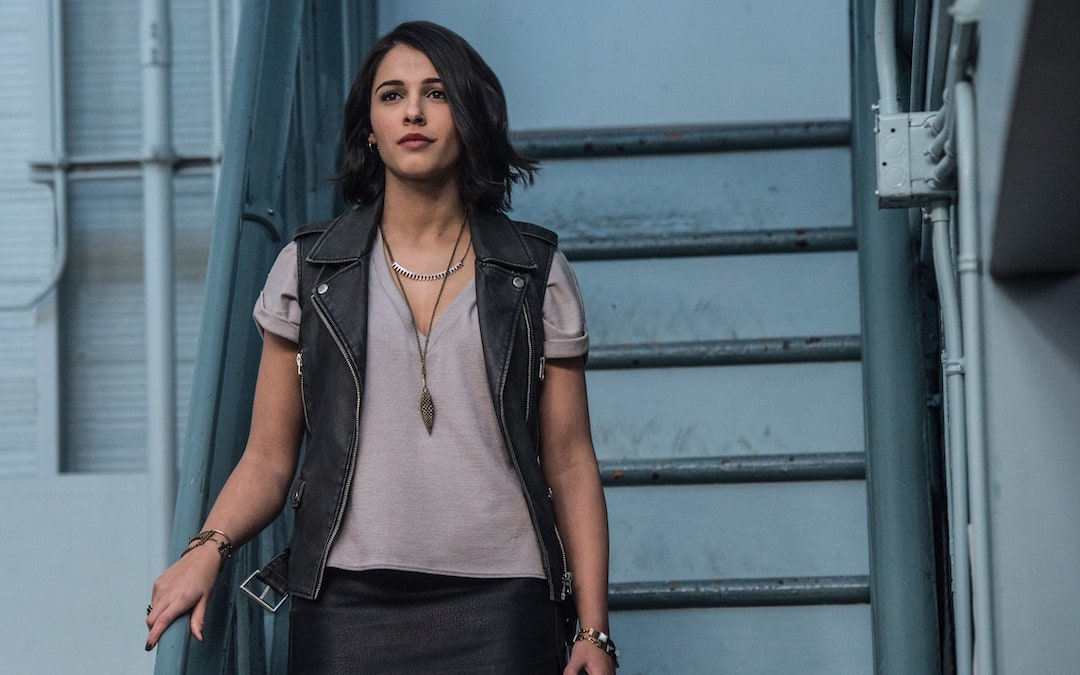 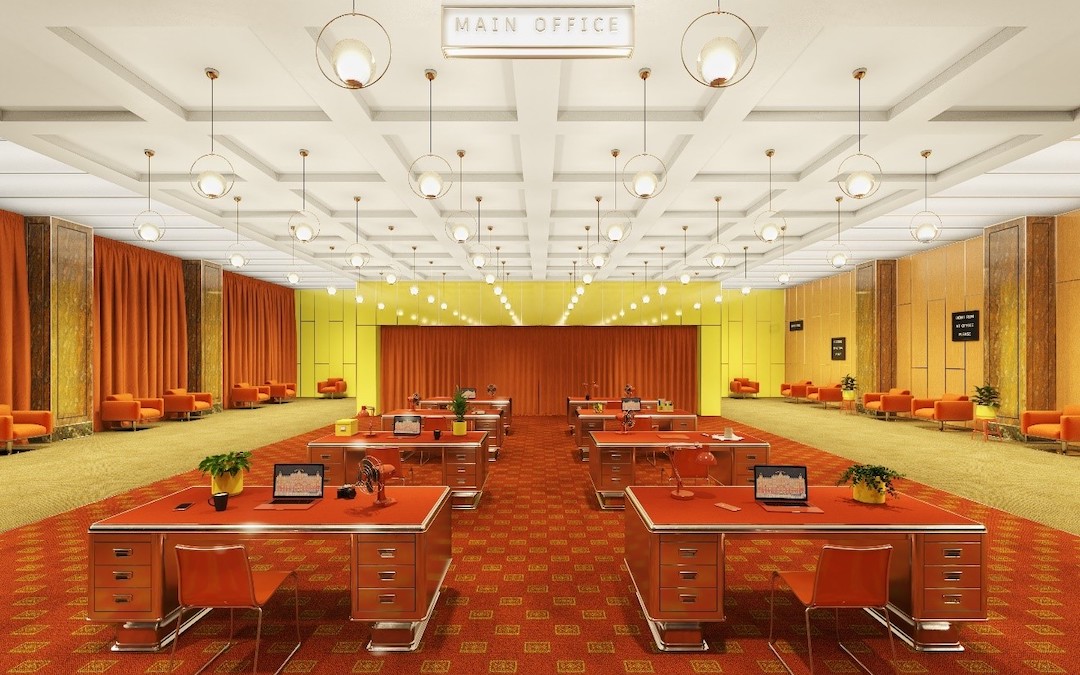 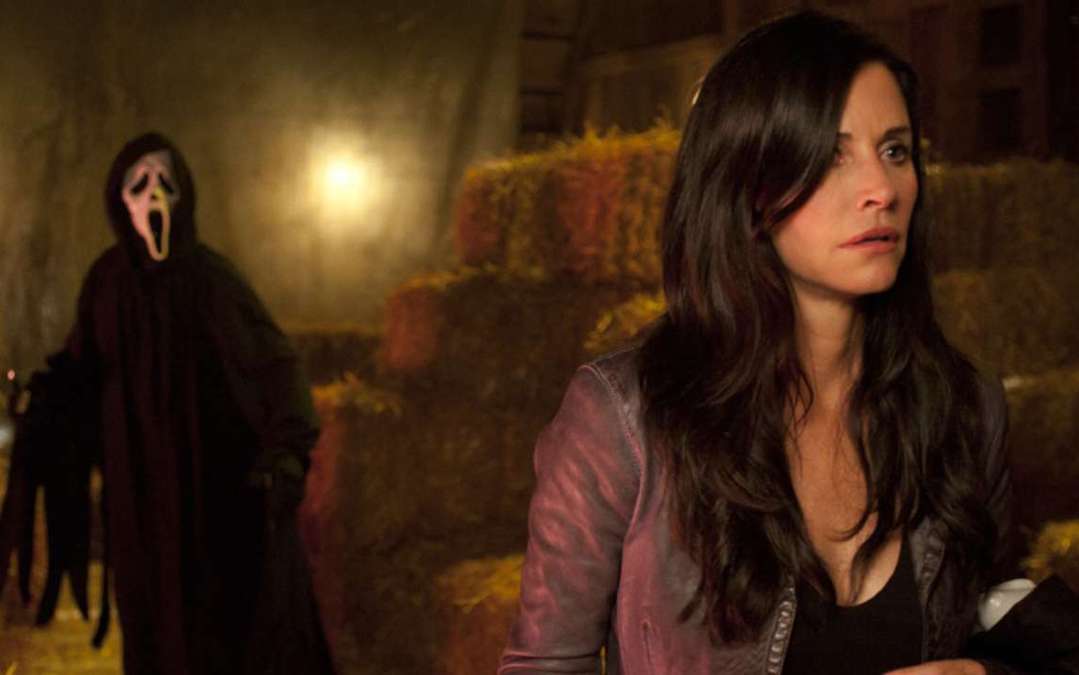 After pulling live-action remake Mulan off the release schedule indefinitely a few weeks back, Disney today announced it’s making the...

After action-comedy Charlie’s Angels and playing Princess Jasmine in Disney’s live-action remake of Aladdin, Naomi Scott has her eyes...