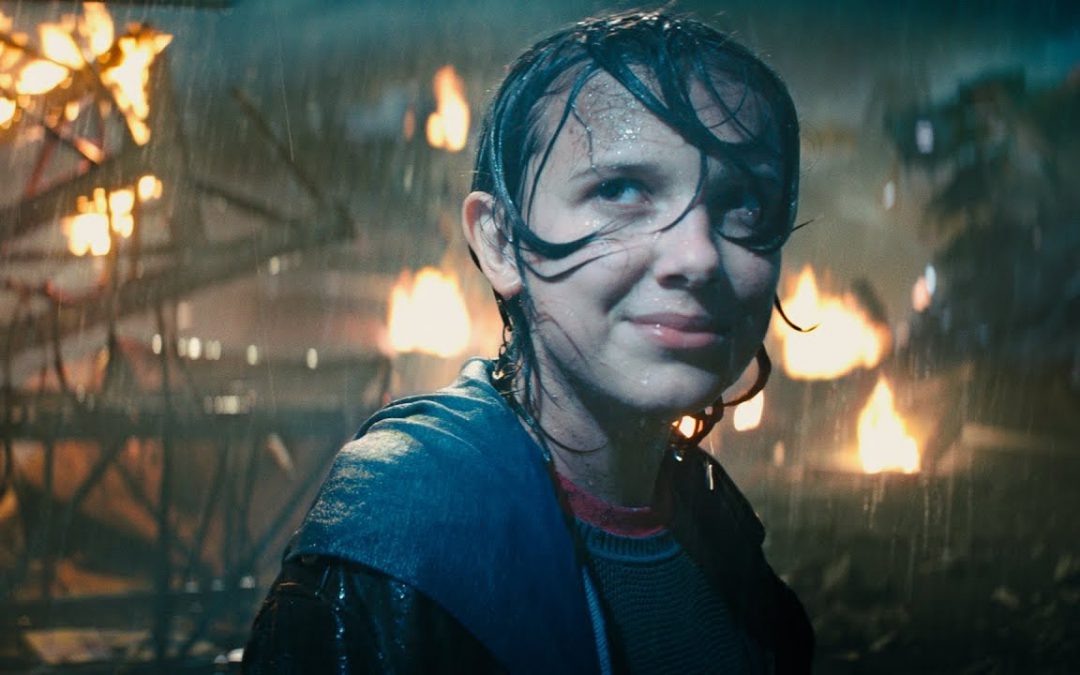 Synopsis: Our favorite giant atomic lizard is back and he’s not alone! The sequel to 2014’s Godzilla picks up with the Monarch organization faced with not one but four giant kaiju. Godzilla is joined by classic Japanese movie monsters Rodan, Mothra, and the three-headed King Ghidorah.

As the crypto-zoological agency Monarch seeks to understand and control the monsters, another agency surfaces with its own ideas for the godlike beasts. Dr. Emma Russell (Vera Farmiga) and her daughter Madison (Millie Bobby Brown) are caught in the middle. They scramble to survive as Godzilla’s battle with his fellow monsters shakes the Earth to its core.