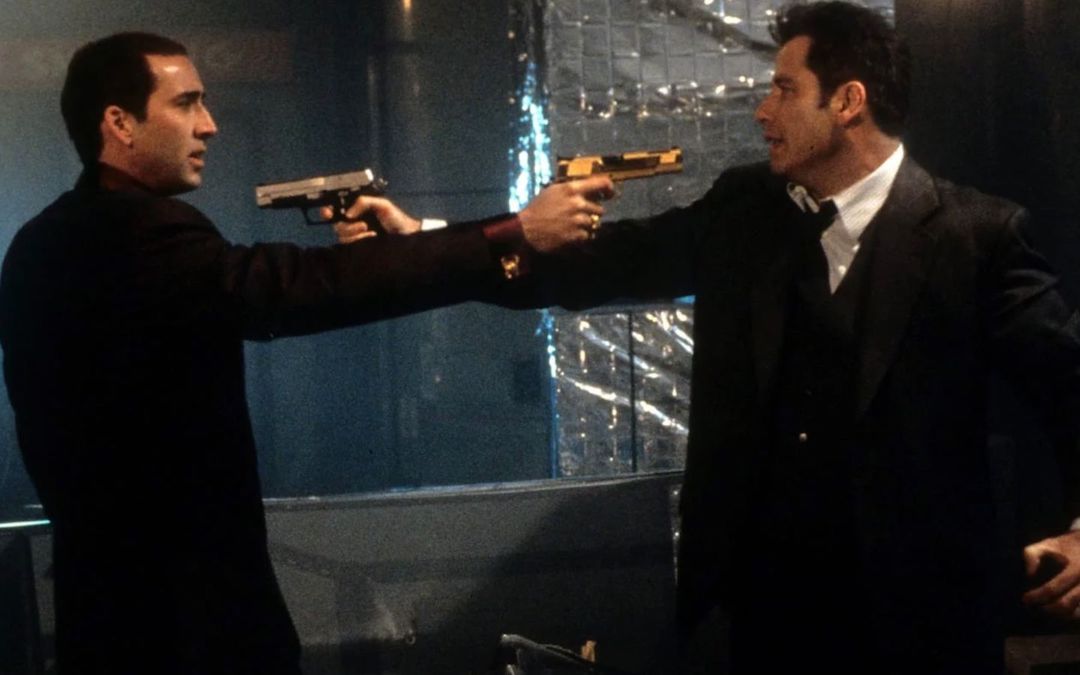 We Could Watch A Remake All Day: A ‘Face/Off’ Remake Is Heading Our Way

Strap on your faces, everyone. Paramount Pictures is bringing a ’90s action cult classic to life in a remake.

Deadline reports that the studio has plans to remake John Woo’s 1997 action-thriller Face/Off. Neal Moritz is set to produce, with David Permut as EP. Oren Uziel will write the script.

If you haven’t seen the original, please do yourself a favor and watch it immediately. It is peak ’90s in so many ways. John Travolta plays cop, Sean Archer, and Nicolas Cage professional criminal, Castor Troy. The pair have been engaged in a years-long cat-and-mouse game. Through a series of frankly absurd events (like I said, peak ’90s), the pair have their faces surgically swapped. Ridiculous premise? Yes. But add their over-the-top antics and John Woo’s action sensibilities and fight choreography, and the original Face/Off grossed $250 million, making it a legitimate blockbuster hit back in 1997.

In all honesty, making the same film in 2019 would have wildly different results. You’d either need two actors who could lean into the crazy, or you’d need to play it more straight and turn it into a pure action flick with tons of high-level fight choreography.

Cast Vanessa Kirby and Samara Weaving in the FACE/OFF remake you cowards pic.twitter.com/iC2RfJCvgX 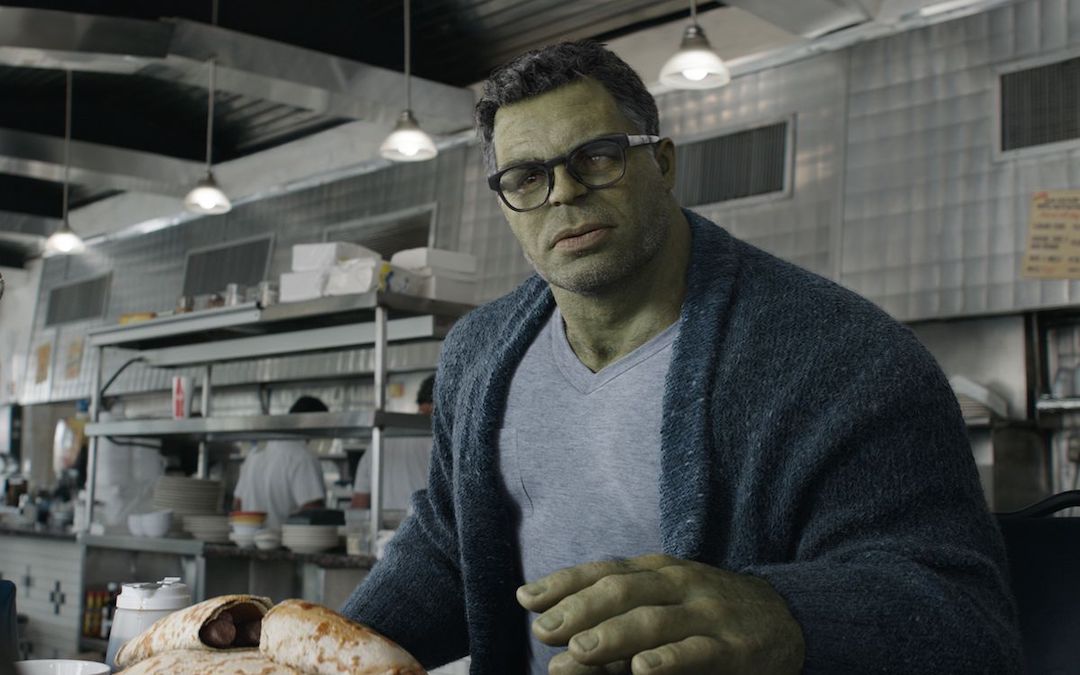 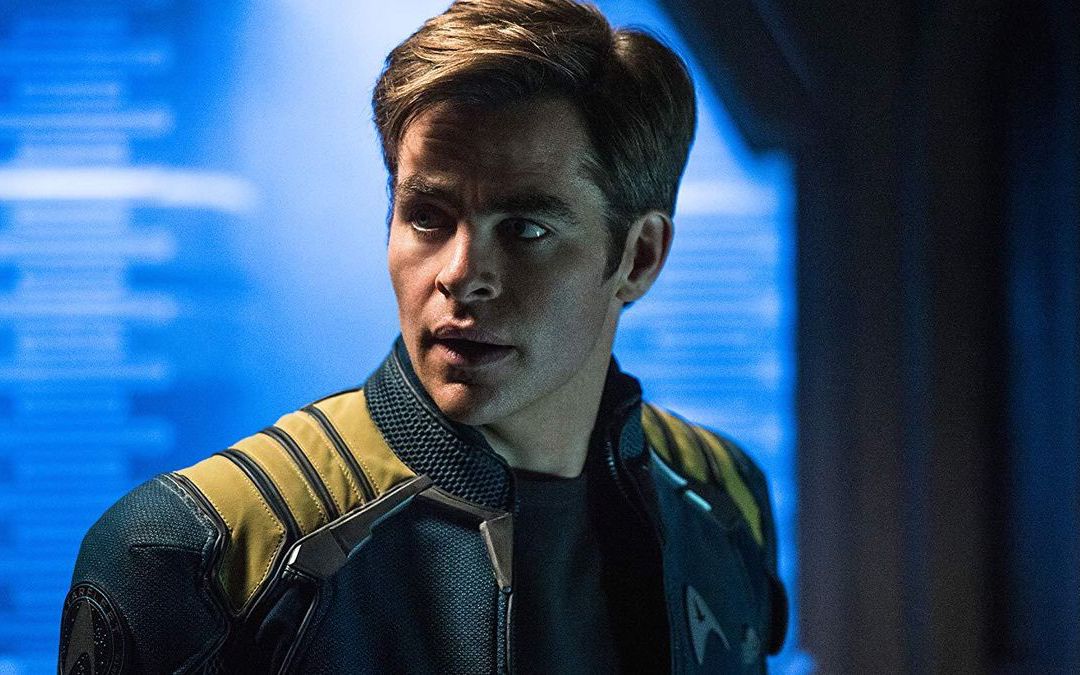 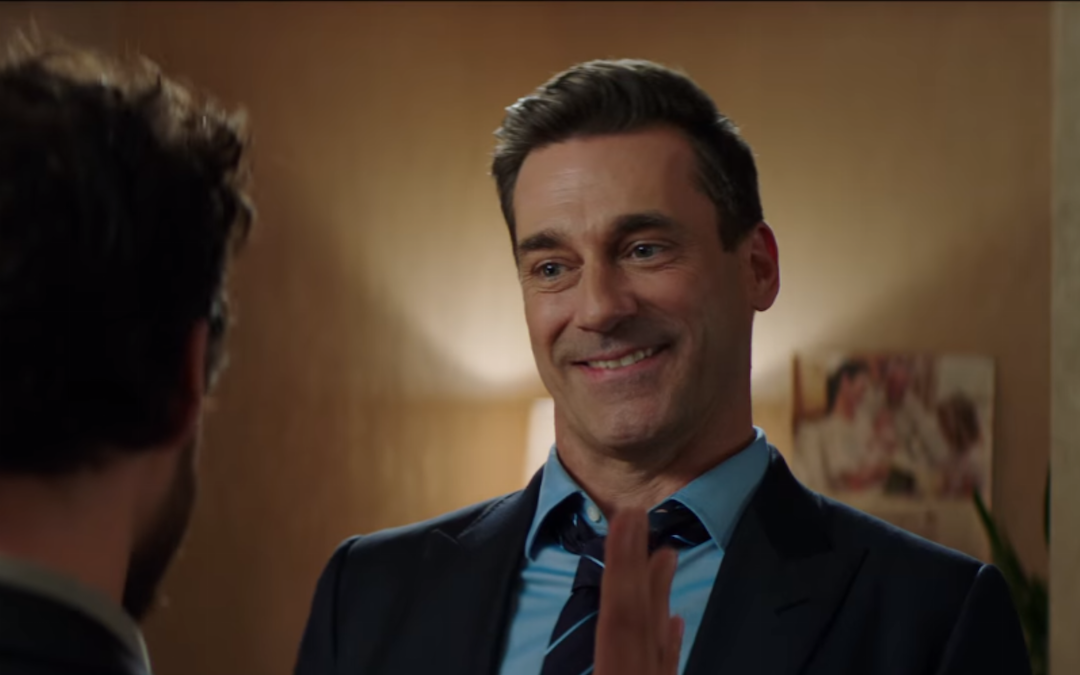 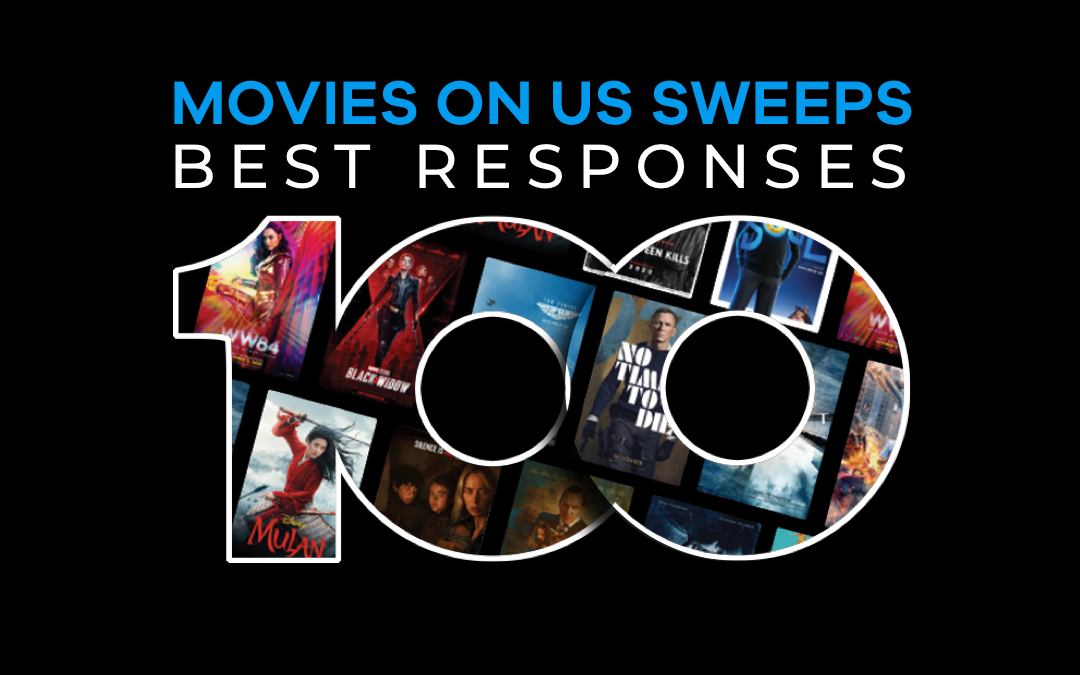 The Best Responses From Our ‘Movies On Us’ Thank You Sweepstakes 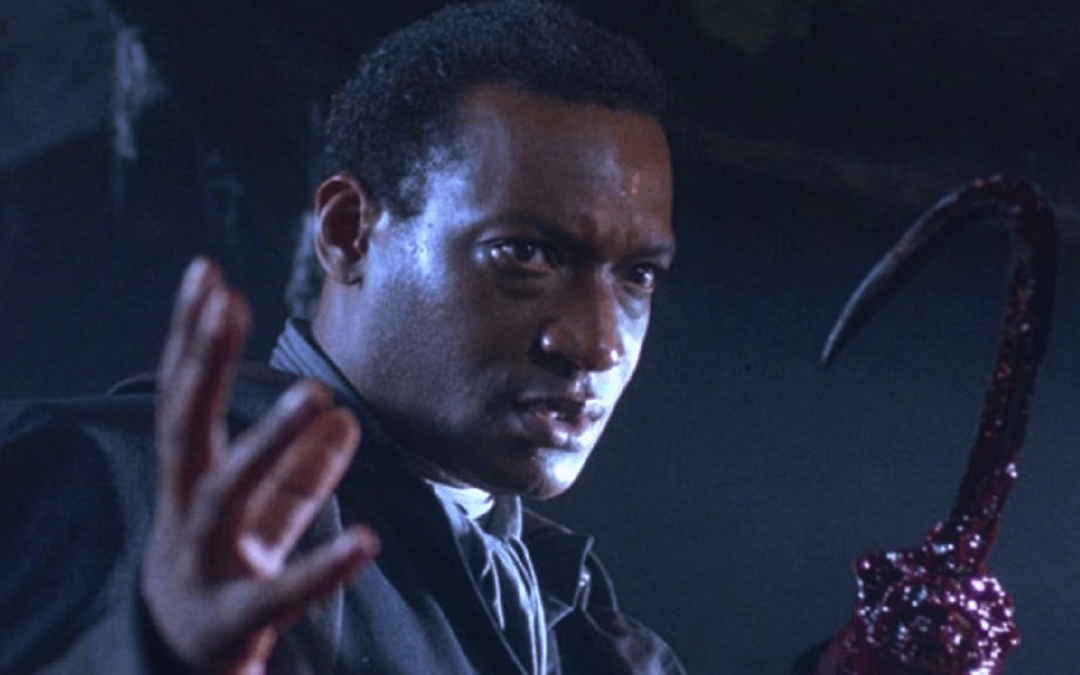 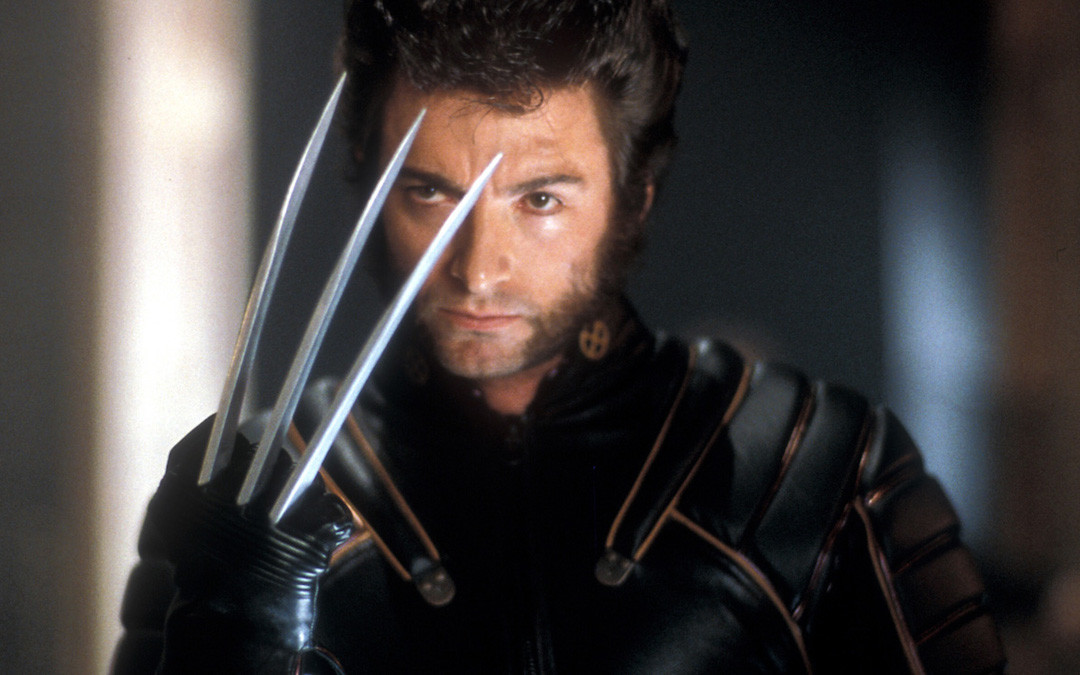 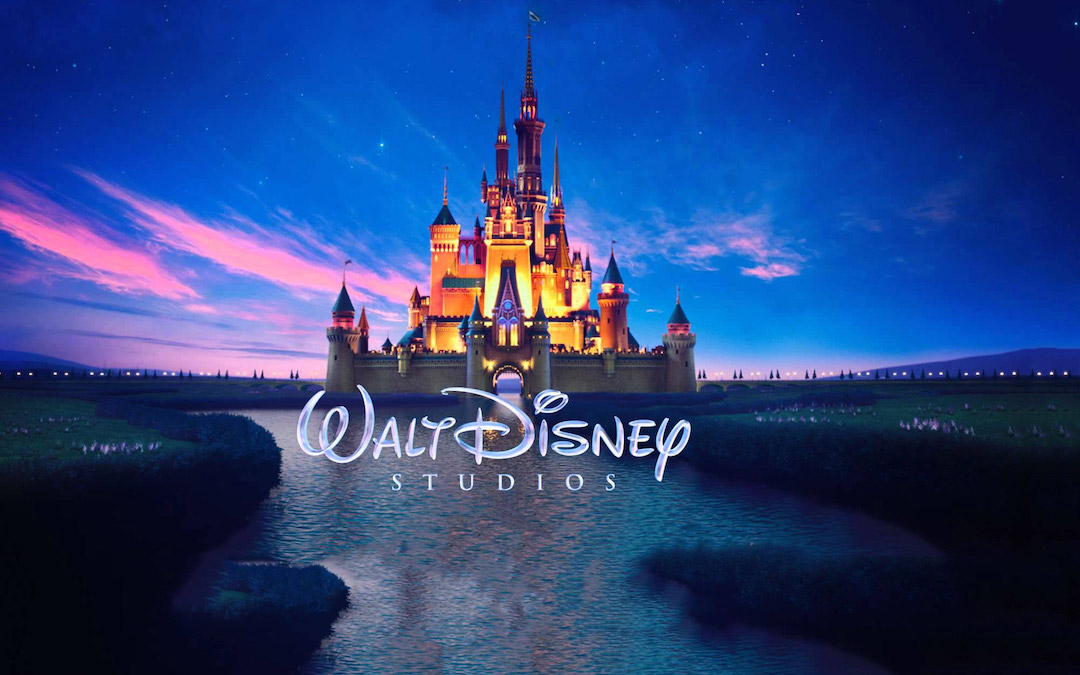 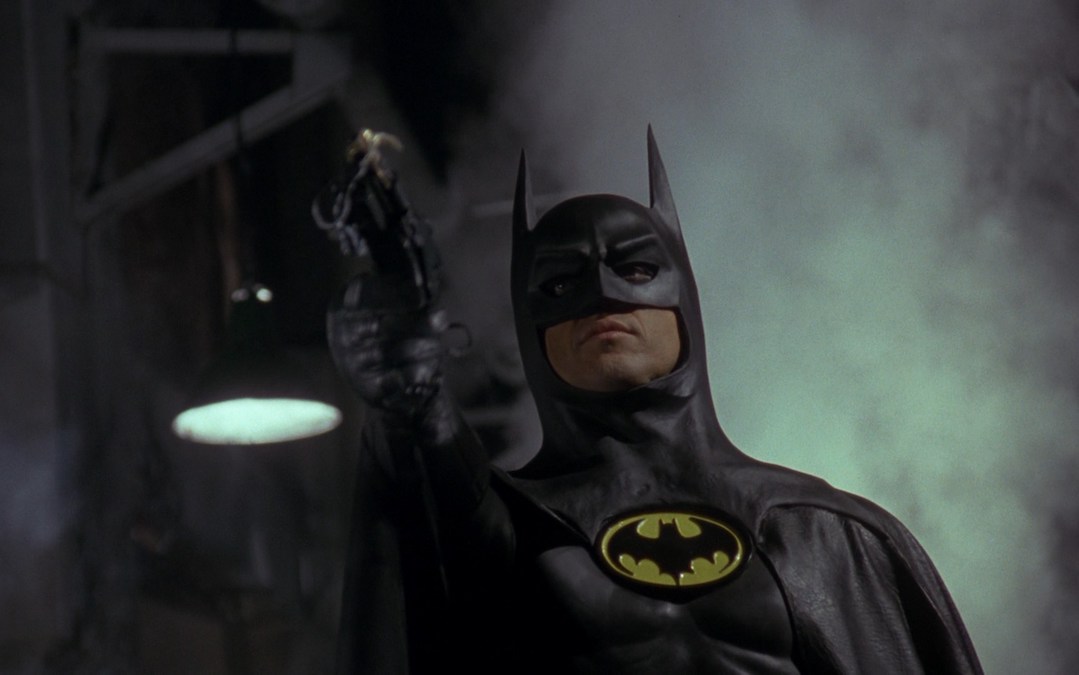