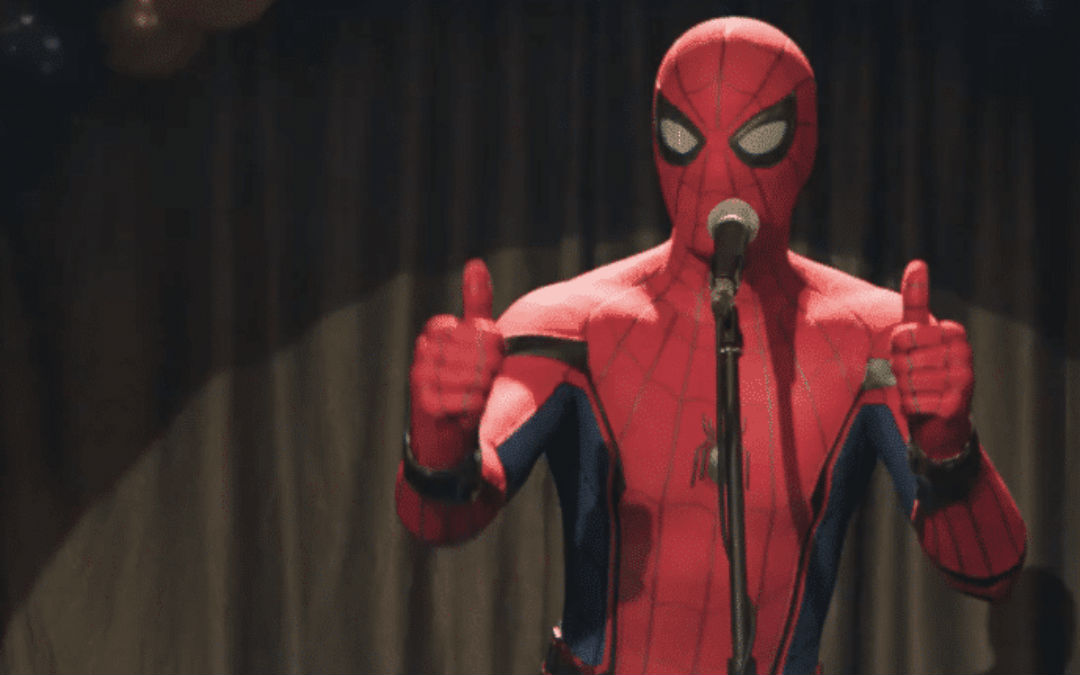 Each week on Atom Insider, we break down the box office numbers for all of the biggest films opening in theaters. This week, the two new wide releases were no match for the blockbuster power that came with great responsibility.

This Week’s Top Earner (For The Second Week In A Row) – ‘Spider-Man: Far From Home’

Sony and Marvel’s Spider-Man: Far From Home is turning into one of the year’s most impressive success stories. The film brought in $45.3 million domestically in its second week, which is only a 51.1% drop. Worldwide, Far From Home has already made $847 million, making it the fourth highest grossing film of 2019 after just 13 days at the box office.

Far From Home is also the sixth highest grossing film of 2019 domestically at $274.5 million. Soon, it will outgross Spider-Man: Homecoming and Spider-Man 3 to become the most successful Spider-Man film of all time.

Despite losing over 300 theaters in North America, Disney and Pixar’s Toy Story 4 only dipped 39% in its fourth week, maintaining its tight hold on the #2 spot for the second week in a row. It made $20.6 million domestically, well above the new wide releases from Paramount and Fox. The Lion King might halt some of the film’s sustained momentum this coming weekend, but the Pixar sequel has already collected $773.6 million worldwide, a tidy sum that still falls short of Toy Story 3, especially when adjusted for inflation.

Finally, we get to the new releases. Crawl (Paramount) rolled out in over 3,100 theaters, well below Toy Story 4 and Spider-Man: Far From Home, resulting in a domestic box office take of just $12 million. That’s about in line with the studio’s projections, and not bad considering the horror film’s low reported budget of $13.5 million. And worldwide, the film hit $16.8 million, which is a solid start to a film that will likely benefit further from good word of mouth and positive reviews.

For context, Crawl did slightly better than 47 Meters Down, a similar “horror in the water” feature from 2017. If Crawl can at least make $40-50 million domestically like that film by the end of its run, it might end up being a surprise hit for Paramount this summer.

Stuber (Fox) cruised into over 3,000 theaters, but it stalled a bit at just $8 million domestically ($10.8 million worldwide), just enough to score the #4 spot at the box office. As far as recent buddy comedies go, this is only a slightly stronger debut than CHiPs (2017).

Yesterday (Universal) fell two spots to #5 in its third weekend, which is about on par with what we expected. It made $6.7 million domestically, just a 32.9% drop, perhaps because it gained 141 theaters. The film has just about broken even at this point, making $68.3 million worldwide off of a reported $26 million budget, with most of that total being from domestic ticket sales.

Aladdin (Disney) fell just one spot to #6, making $5.8 million in its 8th weekend. This is certainly one of the year’s most enduring films at the box office, probably since Aquaman and The Upside. Worldwide, Aladdin has made a staggering $961.2 million at the worldwide box office. It will likely reach $1 billion by next week or the week after.

Annabelle Comes Home (Warner Bros) fell three spots to #7, losing out to Aladdin despite only being at the box office for three weeks. It made just $5.5 million in over 3,200 domestic theaters and $174.1 million worldwide.

Midsommar (A24) fell two spots to #8 in its second week, earning just $3.5 million in over 2,700 theaters. That’s only half the second weekend take of Hereditary (Ari Aster’s previous film), which went on to make $44 million domestically. That said, the film has been pulling in better box office day-to-day, disproving my earlier prediction that it wouldn’t pass $20 million unless positive word of mouth picked up.

The Secret Life of Pets 2 (Universal/Illumination) fell two spots to #9, making just $3.1 million after losing over 500 theaters in its sixth weekend. And Men in Black: International (Sony) dropped two spots to #10 after five weeks at the box office. It will likely fall off the Top 10 next week when The Lion King hits theaters.

Last week, we said goodbye to John Wick: Chapter 3 and Child’s Play. This week, that honor first goes to Rocketman (Paramount), which fell just one spot to #11. It’s winding down a solid seven-week run at $179.1 million worldwide with $91.9 million domestic, well above its reported production budget of $40 million.

The other film to fall off is Avengers: Endgame, despite being rereleased into more theaters. It lost over 500 theaters this past week and made just $1.6 million domestically after 12 weeks at the box office. That said, it’s only about $7 million away from passing Avatar to become the highest grossing film of all time.