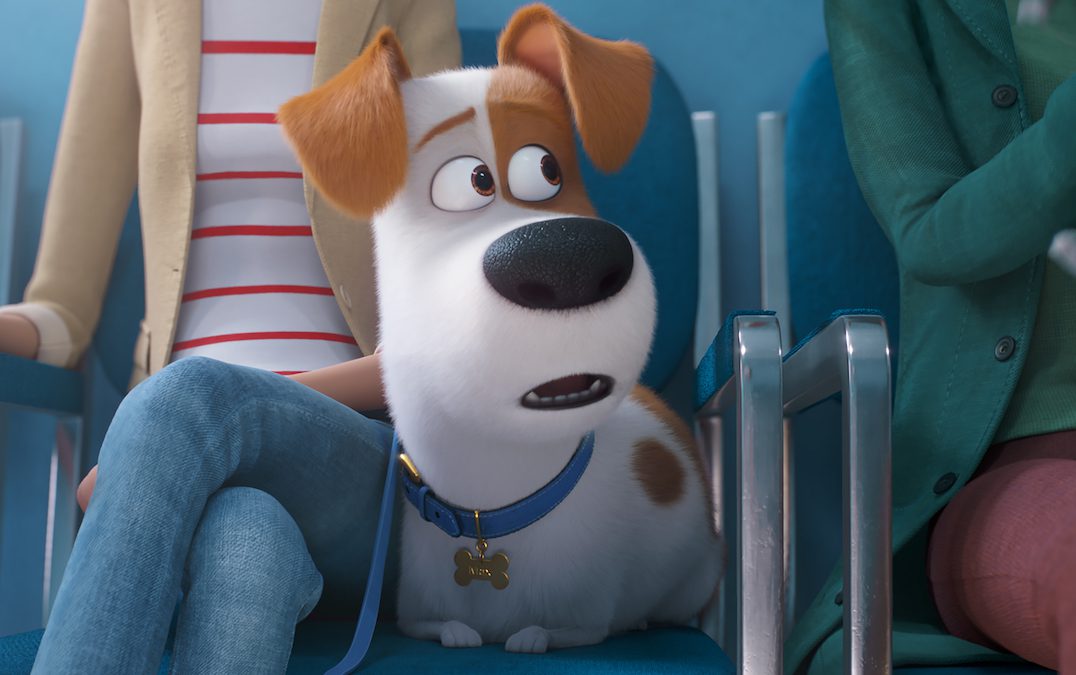 Each week on Atom Insider, we break down the box office numbers for all of the biggest films opening in theaters. This week, two big sequels to two big franchises went head to head, but did either of them really win?

This Week’s Top Earner – ‘The Secret Life Of Pets 2’

Get this. The animated family film that opened up in way more theaters than everything else won the box office weekend! And it’s the sequel to a massively successful franchise starter! So…why does it feel like The Secret Life of Pets 2 is kind of a dud for Universal and Illumination? Well, it made $47.1 million in North America, which is below not just this film’s projections, but also the projections for Dark Phoenix, which many suspected would be the top performer. The real kicker, though, is that the first Secret Life of Pets made double this amount three years ago on a similar release date with comparable competition.

Pets 2 likely won’t lose money, of course. Its global total is looking strong at $97 million off of an $80 million budget. But Illumination has had a string of somewhat disappointing movies lately, mainly with sequels like Despicable Me 3. 2019 hasn’t been kind to animated sequels in general, to be fair, as we’ve seen with How to Train Your Dragon 3 and The Lego Movie 2. Are audiences just tired of these sequels, or is something even wackier going on? For now, the former appears more accurate.

By far, Dark Phoenix (Fox) had the worst opening weekend of all 12 “X-Men” movies and spinoffs, going all the way back to the first X-Men in 2000. It made $33 million domestically, over $20 million less than The Wolverine. And that’s not even adjusting for inflation. Globally, the film is doing a bit better with a worldwide total to $140 million, but this $200 million film will need a miracle to make up its losses from expensive reshoots and marketing.

If there was any doubt Marvel would scrap this continuity now that Disney owns the rights to these characters, it can probably be laid to rest at this point, and this may even push Disney to release New Mutants next year on streaming or VOD instead of in theaters. They’ll probably keep the Deadpool character intact, but Dark Phoenix will likely be the last we see of Fox’s “X-Men” universe before an eventual reboot of some kind.

Now in its third week, Disney’s live-action remake of Aladdin collected another $24.5 million domestically, making it one of the summer’s biggest hits so far with $607.4 million worldwide. Guy Ritchie ain’t never had a box office success like this.

Last week, I pointed out that Aladdin would likely surpass Grease to become the second highest-grossing musical of all time, and that wish definitely came true. It will almost certainly maintain that spot for a while, since Beauty and the Beast (2017) sits pretty comfortably with a domestic haul of over $504 million.

Godzilla: King of the Monsters (Warner Bros) was #1 last week, but it fell three spots to #4 and lost to Aladdin by a big margin, making only $15.5 million in North America. That’s a monster-sized 67.5% drop, which is only the norm for blockbusters with massive opening weekends.

Rocketman (Paramount) fell two spots to #5 with $14 million, which is a bit rough for a film in over 3,600 theaters. It’s performing admirably, however, with a worldwide total of $101.7 million in its second week against a $40 million budget.

Ma (Universal) is now at #6, dropping quite a bit with just $7.8 million in its second week. But it’s made $40 million worldwide against a low $5 million budget, so in other words, Blumhouse has done it again.

John Wick: Chapter 3 (Lionsgate) dropped to #7 with $7.4 million. After a month at the box office, the summer’s R-rated success story will wind down to an impressive $252.2 million and counting box office, the highest gross for any John Wick film by a long shot.

Avengers: Endgame (Marvel) squeezed another $4.8 million domestically in its seventh week, which means we’ll probably see it fall off the Top 10 either next week or the week after. Detective Pikachu (Warner Bros) is facing the same fate in its fifth week at #9, but its worldwide total is wrapping up at around $411.1 million and counting.

Last we have Booksmart, which will undoubtedly fall off the Top 10 next week. It only made $1.5 million in its third week after losing 1,384 theaters. Its run is finishing out at about $17 million (domestic only), well over its low $6 million budget.

Brightburn (Screen Gems) dropped pretty far to #12, but its $26.7 million worldwide total will suffice for its $6 million budget. And The Hustle is finishing its surprisingly impressive 5-week run with $77.7 million worldwide, almost quadruple its $21 million production budget.