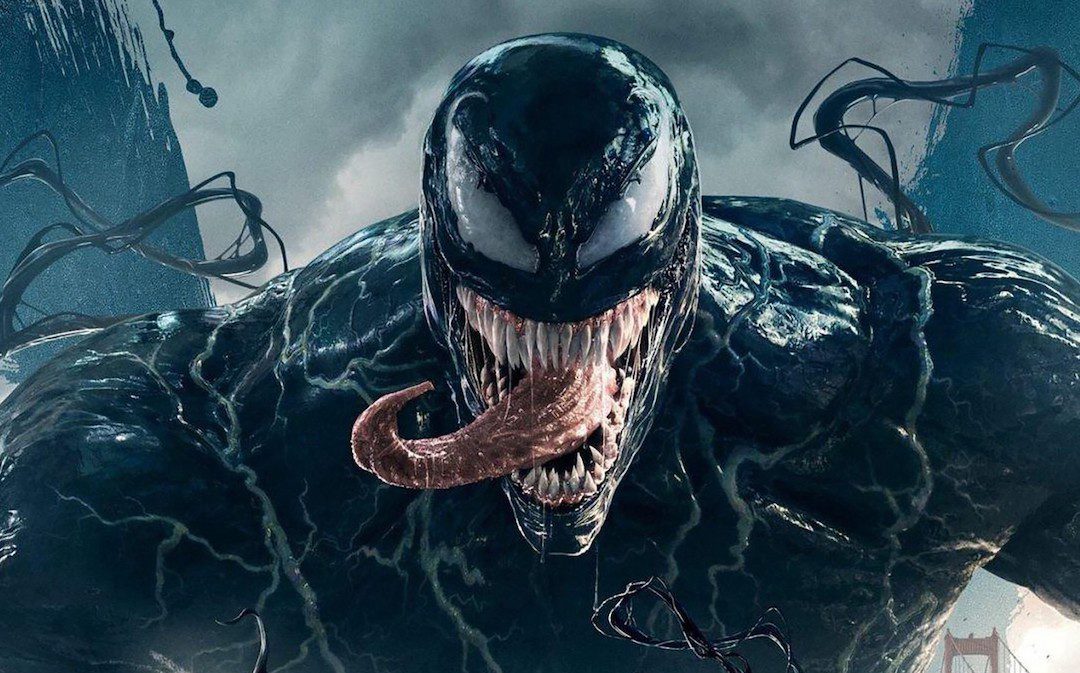 UPDATE [Monday, August 5 2:37pm PST]: After a few weeks of speculation, it’s official. Andy Serkis has beat out the handful of other frontrunners to land the job directing the Venom sequel. THR confirmed the news today that the deal is officially closed and Serkis has signed on the dotted line to helm the follow-up to Sony’s surprise 2018 megahit. It’s an interesting pairing and we look forward to seeing how it all works out.

[Original article published Monday, July 26]: In the years since The Fellowship of the Ring first hit screens, Andy Serkis has become a geek culture icon thanks to his mocap and traditional acting work in a number of iconic (actually iconic, not millennial iconic) franchises including Marvel, Star Wars, Planet of the Apes and, yes, Lord of the Rings. But in recent years, he’s been stepping away from being in front of the camera and trying his hand behind it as director. Now, he may make his first directorial foray into comic book movies.

THR is reporting that Serkis is in talks with Sony to take on the director role for the Venom sequel. Ruben Fleischer directed the first film but rumors have abounded for a few months that he may not return for the sequel due to being tied up with Zombieland: Double Tap, which is set to hit theaters in October.

Of all the potential director names being tossed about to replace Fleischer, Serkis certainly is an unexpected choice. But it’s an intriguing one. The Venom sequel will naturally be effects-heavy and is expected to blend CGI with performance capture. Serkis has the technical eye for mocap as well as the understanding of how to draw a good performance out of an actor using it. The drawback is he only has one feature-length film under his belt, 2018’s almost entirely performance captured Mowgli: Legend of the Jungle, which was released on Netflix. Sony execs may very well want someone with a little more direct experience with the sequel to a movie that raked in over $850 million at the global box office. That being said, while Serkis only has the one actual feature directing credit under his belt, he has quite a bit of second AD experience and a number of uncredited but well-publicized roles as a mocap consultant for various studios like Marvel, Universal, and Lucasfilm. The reality not shown on the page is that he has far more practical experience than other directors with only one feature film to their name and are far less experienced than Serkis.

A few other unknown candidates are also reportedly in the mix, so there are no guarantees that Serkis will ultimately land the gig. Still, it’s a potentially great fit and a fun opportunity for Serkis to really push his visual boundaries as a director.