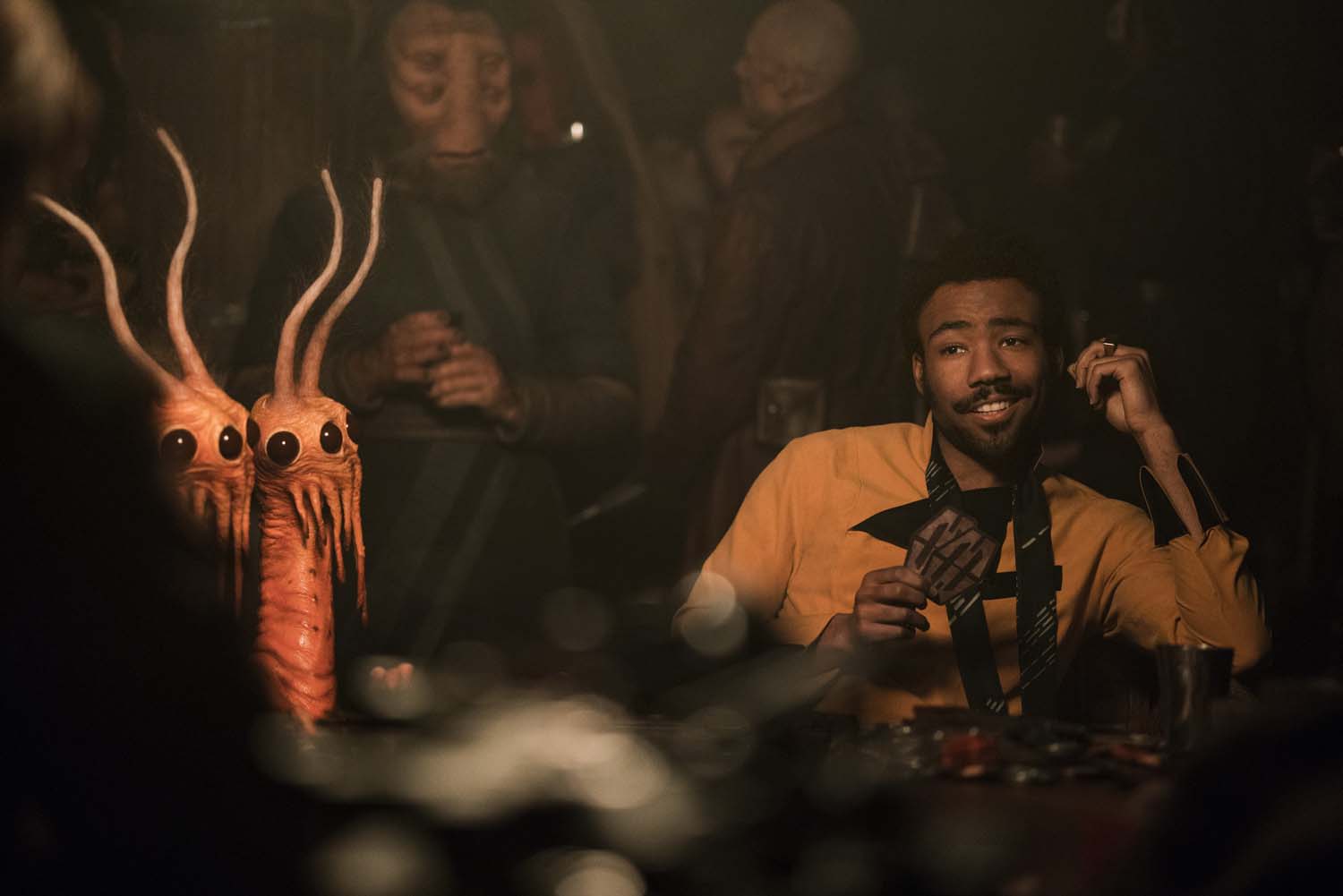 What’s All The Excitement About Solo: A Star Wars Movie?

We surveyed some of the biggest Star Wars fans in the galaxy to see what’s got them hyped up for Solo: A Star Wars Story. Here’s what we learned: