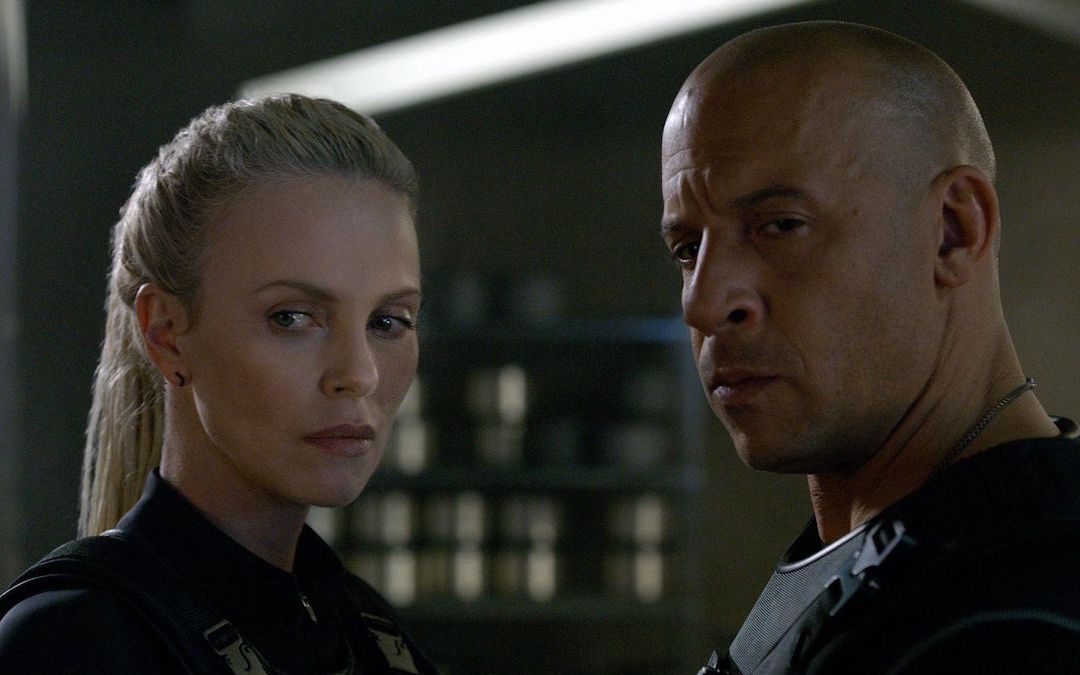 Some good news just blossomed from a recent on-set tragedy: It has been reported that Joe Watts, the stuntman critically injured on the set of Fast & Furious 9 has been moved out of the Intensive Care Unit and his condition is gradually improving.

On Thursday, his family released a statement:

“While Joe remains in hospital and there is still a long road ahead, he has been moved out of the ICU and doctors are pleased with his progress. We’d especially like to send an enormous thank-you to the air-ambulance crew, all the fantastic doctors, nurses and staff at the Royal London Hospital who have provided amazing care to Joe.”

Universal, the studio behind the Fast & Furious franchise, also released a statement of its own:

“Universal Pictures and the filmmakers, talent and crew of Fast & Furious 9, are heartened that Joe is on the road to recovery with the support of his loved ones. Joe is a professional in every sense of the word, and his commitment to his craft is inspiring to all of us. We know he’ll continue to inspire us throughout his recovery. Everyone in the Fast family sends our heartfelt wishes, and we will continue to support Joe and his family however we can.”

Watts was severely injured on July 22 at the Leavesden Studios in the U.K. Details of what exactly happened when Watts was injured are still under wraps, but Watts suffered from severe head trauma after a fall doing an unspecified stunt. Production was temporarily halted. At the time, it was reported he’d been transported by air ambulance to the Royal London Hospital, where he was in critical condition and the ICU until now.

Watts has quite a long recovery ahead of him, but it’s a positive development for a terrible situation. Hopefully, his recovery progress continues to improve.