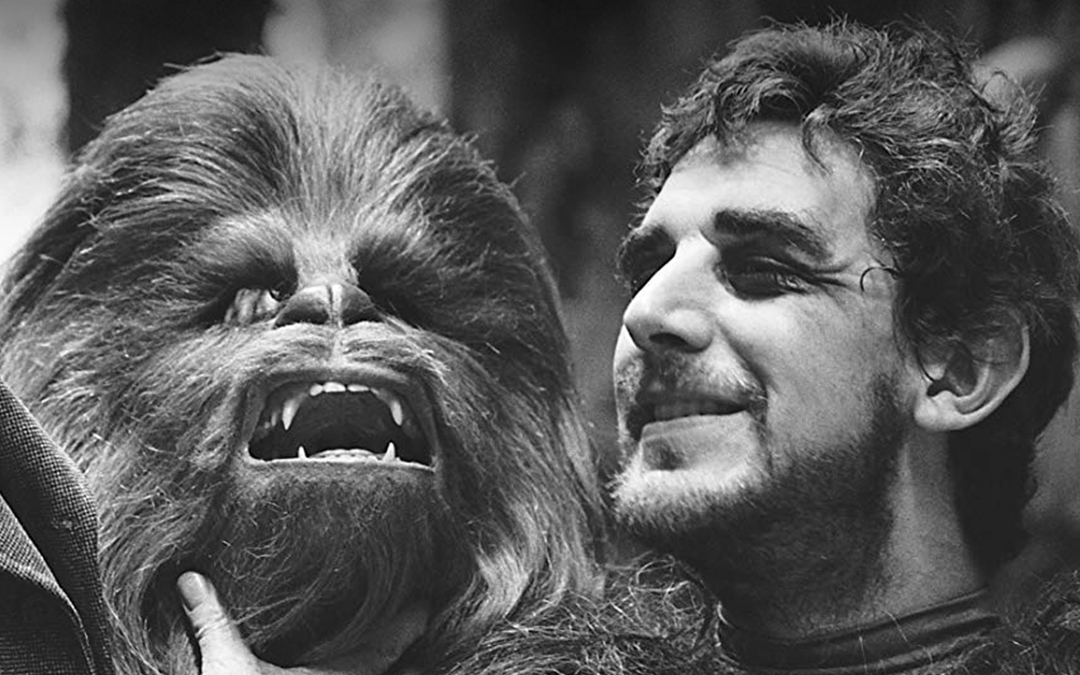 Sad news for Star Wars fans and lovers of geek culture everywhere: Actor Peter Mayhew, best known for being the original actor to play stalwart sidekick Chewbacca, has passed away at age 74.

The family of Peter Mayhew, with deep love and sadness, regrets to share the news that Peter has passed away. He left us the evening of April 30, 2019 with his family by his side in his North Texas home. pic.twitter.com/YZ5VLyuK0u

As Chewie, the lanky English actor solidified his place in the pantheon of movie history, first appearing in Star Wars: A New Hope in 1977. He then went on to reprise the role in the next two Original Trilogy movies, one from the prequels (Revenge of the Sith) and one last time in the closing trilogy (The Force Awakens). When actor Joonas Suotamo took over the role of the hirsute Wookiee in 2015, Mayhew continued to be an official consultant for Solo: A Star Wars Story and The Last Jedi.

Mayhew spent the last few years of his life in a wheelchair after double knee replacement surgery; his 7’2″ height both blessing and curse. But he remained a fixture at comic and Star Wars conventions and a fan favorite thanks to his gentle nature, professionalism, and deep and abiding love for the franchise he was an integral part of. As his family wrote in the Twitter post

“The Star Wars family meant so much more to him than a role in a film. The relationships that began then grew into the friends and family that he would love for decades to come. As the films released and became more well-known, he had his eyes opened to the possibilities of what he could achieve with his role in the Star Wars universe. For more than 30 years Peter traveled all over the world spending time with his fans and friends. Peter developed lifelong friendships with the other cast members and his fans while on the convention circuit touching the lives of millions.”