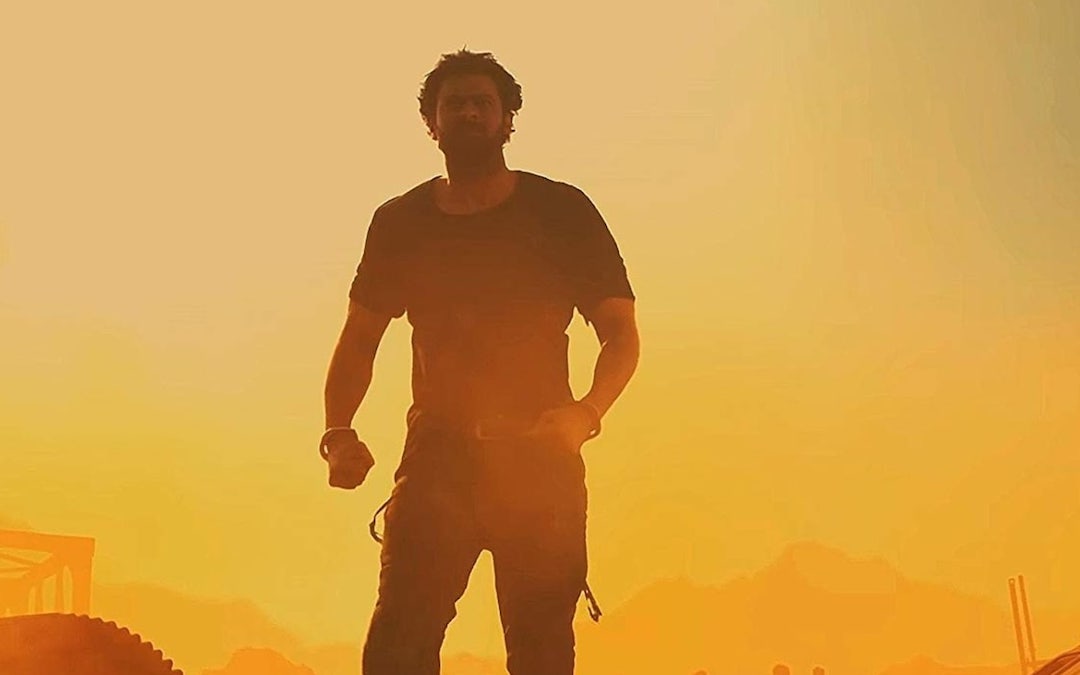 Here at Atom Tickets, we like to give you a rundown of what’s coming to theaters every month. To kick off the fall movie season, we have September wide releases, September horror movie releases, and even September special event movies for you.

But what about foreign films? While they may not be as popular as Hollywood releases here in the U.S., we still have a dedicated and passionate fanbase for all things foreign. There are some great gems and excellent releases from overseas heading our way this month. Here are the September foreign film releases we think you’ll enjoy.

Okay, okay, this one’s a bit of a cheat because technically it opened on August 30. But since its opening weekend ended in September, I’m considering it a September movie for the purposes of this article. An action movie starring Prabhas and Shraddha Kapoor, Saaho is as much a thriller as it is about the action. The upper echelons of society and the most powerful people in the world quietly battle for power in a globe-hopping story that weaves together multiple storylines into one thread that must be untangled by one man. This is already doing great numbers for a foreign movie and has gotten solid reviews, so if you’re interested in dipping your toes into the foreign waters, this might be the one to check out.

The second movie on this list already to star the busy Shraddha Kapoor, Chhichhore is a comedy-drama about growing up. The story follows a group of college students who are the best of friends and believe they’ll be close forever. But they inevitably grow apart as they age and go about their separate lives. What happens when they have a reunion they never expected? This movie looks to be equally heartfelt and hilarious as it explores the issues of changing friendships and identities that every adult has to experience. If big ensemble comedy with heart is your thing, give Chhichhore a whirl.

If you’re looking for a straightforward drama, then Fagara might be the one for you. When her father dies, a young woman in Hong Kong discovers she has two half-sisters she never knew about, one in China and one in Taiwan. To settle the debt her father left, she gets in touch with her sisters to reunite them and ask them to run her family’s restaurant. All three of them must navigate their father’s death, getting to know each other, and their own personal issues as they struggle to run the restaurant: The sister in Taiwan has a toxic relationship with her mother. The Chinese sister is facing increasing pressure from her traditional grandmother to get married. And the Hong Kong-born sister just wants to finally be free of her ex-boyfriend to start a new life.

Russia also has a robust film industry, and this month comes Dear Dad (also known as Dorogoy papa). The story follows rich Russian trader Vadim Krylov, who has a great life successfully running his mother’s company. He’s on the verge of signing a lucrative deal to bring on a Chinese investor as his partner, except there’s a catch: His mother dies, leaving the shares of the company with her granddaughter…the daughter Vadim hasn’t spoken to or seen since she was two. He must travel to his small hometown to convince his ex-wife and daughter to give up their half a billion-dollar inheritance…and his charm doesn’t work on his estranged family the way it does on his usual business partners.

‘Send Me to the Clouds’ (‘Song Wo Shang Quing Yun’)

Welcome to the tearjerker on this list. Send Me to the Clouds (also known as Song Wo Shang Quing Yun) follows a 29-year-old journalist who is diagnosed with ovarian cancer. A hopeless romantic, all she longs for is to find true love. But when she agrees to write the biography of an entrepreneur’s father, it takes her on an existential journey she never could have imagined. Expect this one to bring the waterworks.

Get your rom-com gang together, because this is the movie for you. Based on the book of the same name by Anuja Chauhan, The Zoya Factor follows high-powered advertising agent Zoya Singh Solanki (Sonam Kapoor). Through a series of comical events, she somehow becomes the “lucky charm” of the Indian national cricket team. She’s forced to navigate her tumultuous love-hate relationship with the captain of the team, Nikhil (Dulquer Salmaan) while balancing her career. Fans of romantic dramedies should be lining up for this one later in September.