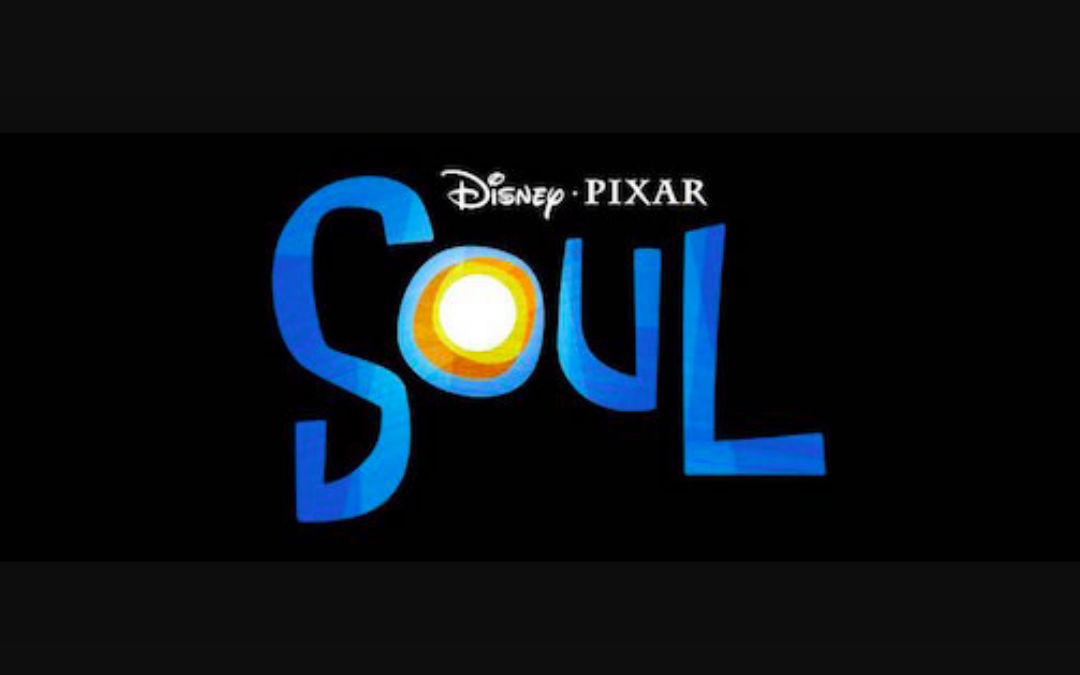 Pixar wasn’t kidding when they said that, after Toy Story 4, they were getting back into the original story business.

Disney and Pixar’s previously-unannounced film Soul, from director Pete Docter (Inside Out), will arrive in theaters one year from today — June 19, 2020. The animated studio revealed the project via a brief social media post today. Soul sounds like both a spiritual sequel to Inside Out and Pixar’s version of Interstellar (only better). Take it away, official logo and synopsis:

One year from today, Pixar Animation Studios will take you on a journey from the streets of New York City to the cosmic realms to discover the answers to life's most important questions. Disney & Pixar's "Soul" arrives in theaters on June 19, 2020. pic.twitter.com/D3VP8Tw4RM

As Toy Story 4 proves, Pixar is still the company to beat when it comes to consistent quality of Hollywood product. And as good as Woody and Buzz’s last “last” movie is, the acclaimed studio has a much stronger track record on the original idea side when compared to their sequels. (Sorry not sorry, Cars 3).

And two-time Oscar-winner Docter is one of those scary-good creative types who seems to give his stories the exact amount of whatever it needs to resonate with audiences. Long story slightly less long: We are here for it.

While you have to wait a year to see Soul in theaters, you can grab your tickets for Toy Story 4 at the link below: