In a small, faith-based town near Anywhere, USA, five movie theater employees prepare for their after-hours staff watch. Chaz (Jillian Mueller) and Ricky (Glenn Stott) vote A League Of Their Own, while Todd (Larry Saperstein) pesters Abe (Evan Daves) to pick Encino Man. That’s when an aggressive vagrant breaks in, eventually chased out by projectionist “Heavy Metal” Jeff (Robbie Tann) but not before opening a hidden and sealed off theater entryway. Upon exploring, Abe finds a film canister with an unknown marking which Jeff reluctantly plays. What starts as some ’70s throwback cult horror flick turns into full-frontal pornography that Jeff nixes, but not before cursed incantations conjure their doom. With the doors locked and no escape until boss Mr. Pike (Bill Phillips) returns at midnight, sexually repressed children of God must battle a sex demon they unwittingly awaken.

1. Dudes Get Just As Naked And Mangled As The Women

If there’s one normative practice horror is most guilty of, it’s stripping female characters naked while males stay bundled up in parkas. Women are often squeezed into tight lingerie, or pop cleavage, or inappropriately dressed in favor of skinsploitation. Porno does not stand for such bias, featuring just as much male booty as female tush, same for full-frontal on either gender. It’s a refreshing nod that respects how often women are objectified by ogling camera gazes, one that shares the proverbial load as a summoned creature wages sexual warfare against popcorn vendors and ticket rippers fighting for their souls’ purity.

3. No Need For Crutches

Black and Vannicelli could have quickly digressed into tired Christian tropes, or better yet, lose wider audience interest to religious divides. Thankfully, character motivations indebted to the Holy Ghost flow naturally into a plot that continually labels masturbators as perverts and fornicators as heathens. Porno never feels preachy, or adversely mocking. Racela’s production steps up to a challenge and bashes it out of the park, hinging development on religious Bible-belt enthusiasm while never segregating audiences who might not see eye-to-eye with such strict or guilt-ridden beliefs. It’s not about the corruption of innocence to morph characters into something new, just sexual satanic panic plaguing victims most unequipped to handle themselves.

‘Mortal Kombat’ Character Guide: The Good, The Bad & The Ugly 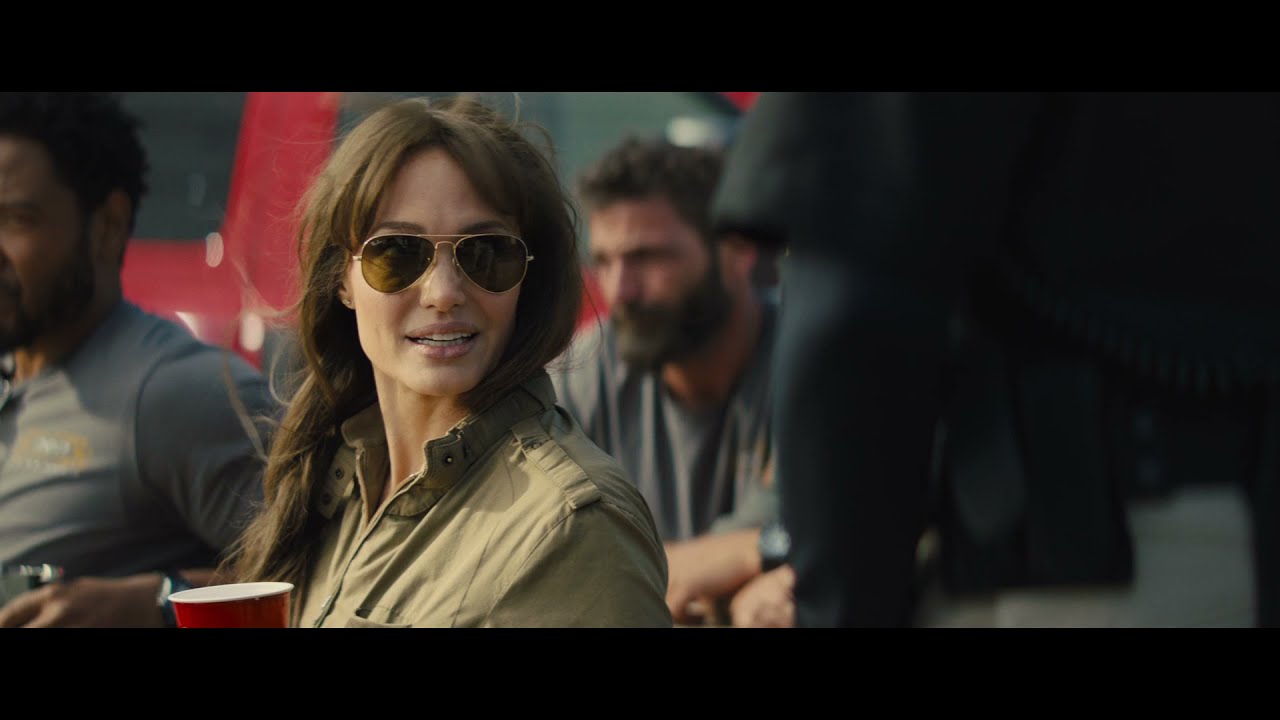 Those Who Wish Me Dead – Official Trailer 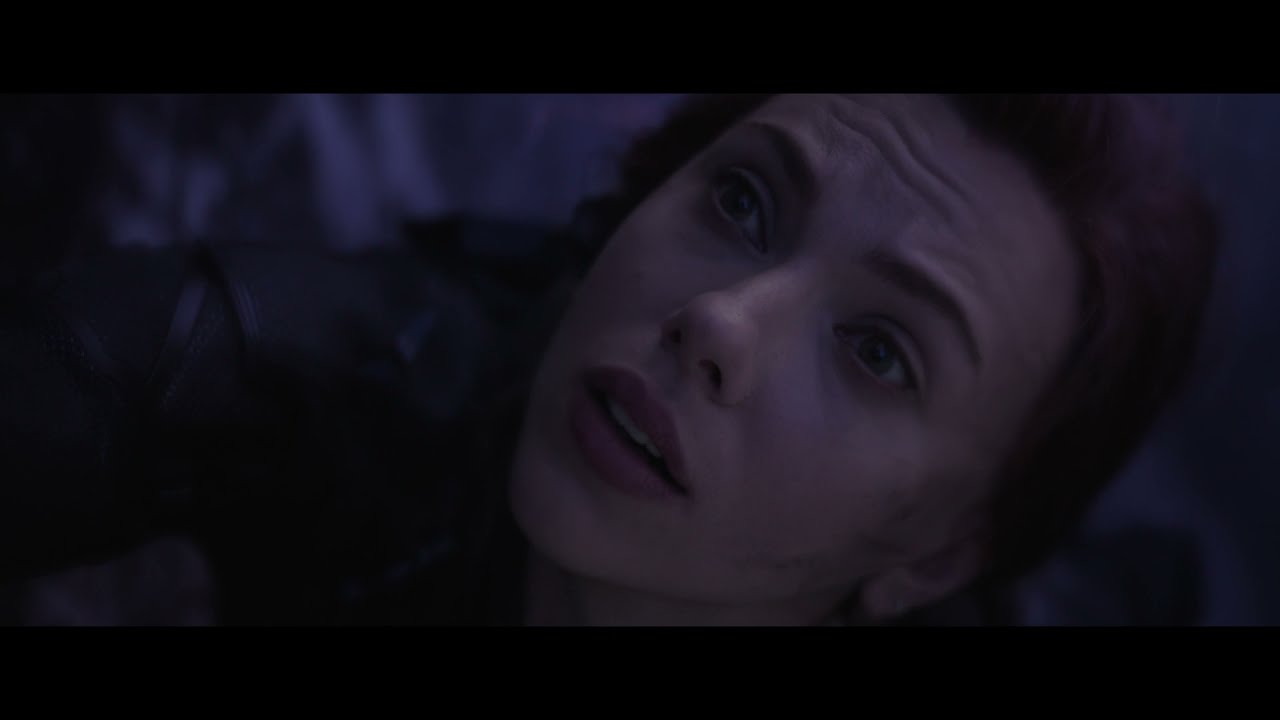 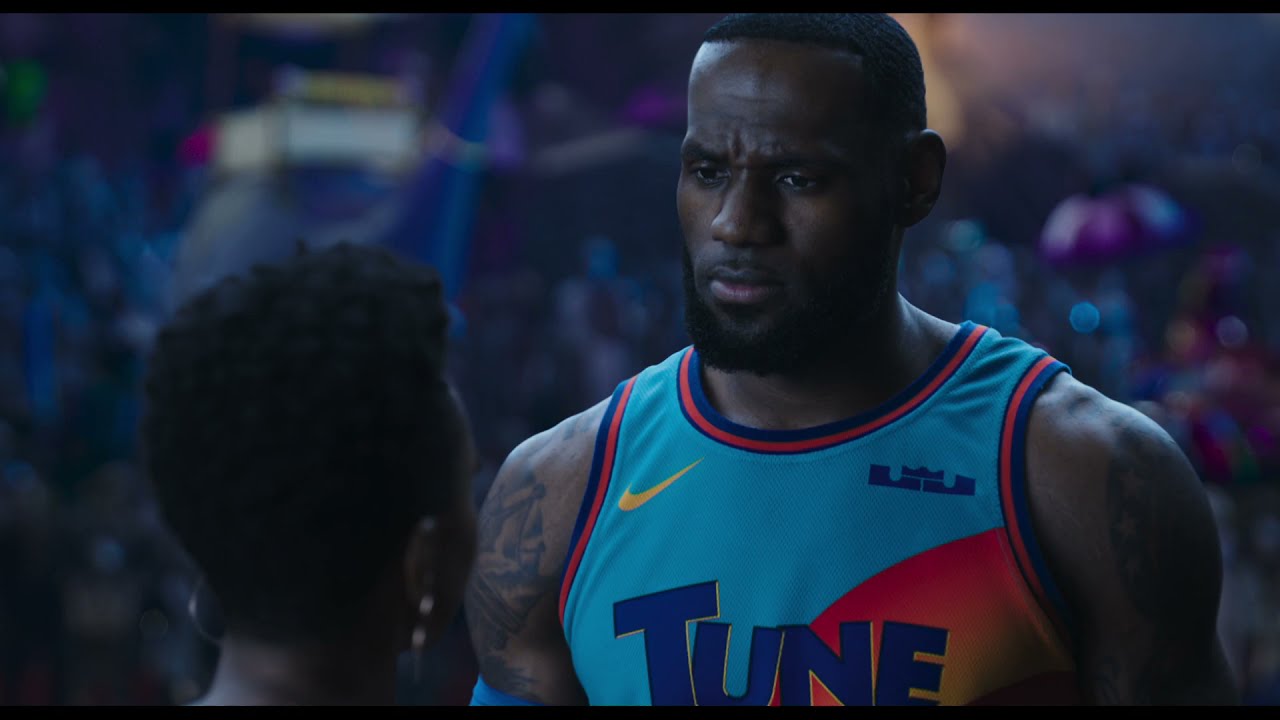