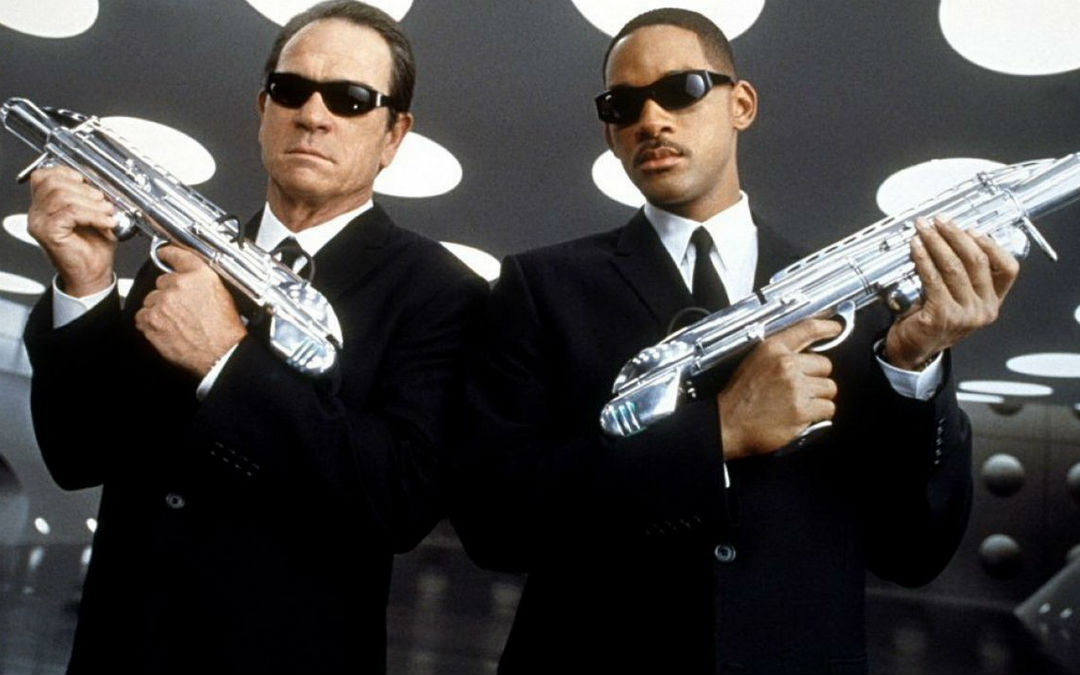 Men In Black was the little blockbuster that could. Twenty-two years ago, it became a surprise summer hit with both critics and fans while setting the stage for two more sequels that were less successful creatively, but they banked enough at the box office to make the property a viable one. So why did MiB‘s director Barry Sonnenfeld, and stars Will Smith and Tommy Lee Jones, walk away from a fourth film in the franchise?

In a recent interview with Vulture, just before the Men In Black: International spinoff arrives in theaters, Sonnenfeld explains it was because of a strong case of “creative differences” with producers Laurie MacDonald and Walter F. Parkes.

“Truthfully, after the other three, neither Will nor Tommy nor I wanted to do any more,” Sonnenfeld revealed. “Walter and Laurie and I just didn’t get along. I like them very much as people, and if we’d never worked together I think we’d be friends. But we all have strong egos. There was no chance after the third movie that Will, Tommy, or I would ever do another of those again.”

Sonnenfeld did go on to say that he “had a really good time making the first [movie]” but he can’t say the same for the sequels.

“The second and third [movies] were real struggles — I couldn’t get the scripts I wanted.” The first MiB was, according to the filmmaker, the only movie in the series where he was brought in early enough to have a hand in the development of the story. Sonnenfeld believes had he been involved in shaping the story of the second (and much-maligned) movie, “it could’ve been better.” But it still doesn’t sound like, had he been given that opportunity, the process would have gone smoothly.

“There were a lot of disagreements, and considering that tonally and stylistically I think I had a lot to do with the success of the movies — don’t wink at the audience, don’t tell anyone it’s a comedy — I was disappointed that I wasn’t involved in the making of the others.”

Sonnenfeld also revealed who the studio originally wanted for the roles of alien-fighting Agents J and K: Chris O’Donnell (!) and Clint Eastwood, respectively.

Men In Black‘s behind-the-scenes secrets are a fascinating read — one worthy of the deep dive Vulture did that few outlets (if any) have done before. The movie, based on a comic and executive produced by Steven Spielberg, is the type of IP that a post-Marvel Studios Hollywood would be desperate to get their hands on. But 22 years ago, the studio all but buried its comic book origins and instead amped up the Spielberg factor.

As successful as the first movie was (and it was even more popular with near-endless runs on TBS and TNT) it seems that MiB has now become more of a footnote in pop-culture’s rear view. With less-than-enthusiastic reviews surrounding the Tessa Thompson-Chris Hemsworth revival, we hope it doesn’t detour fans from revisiting one of the ’90s best films. 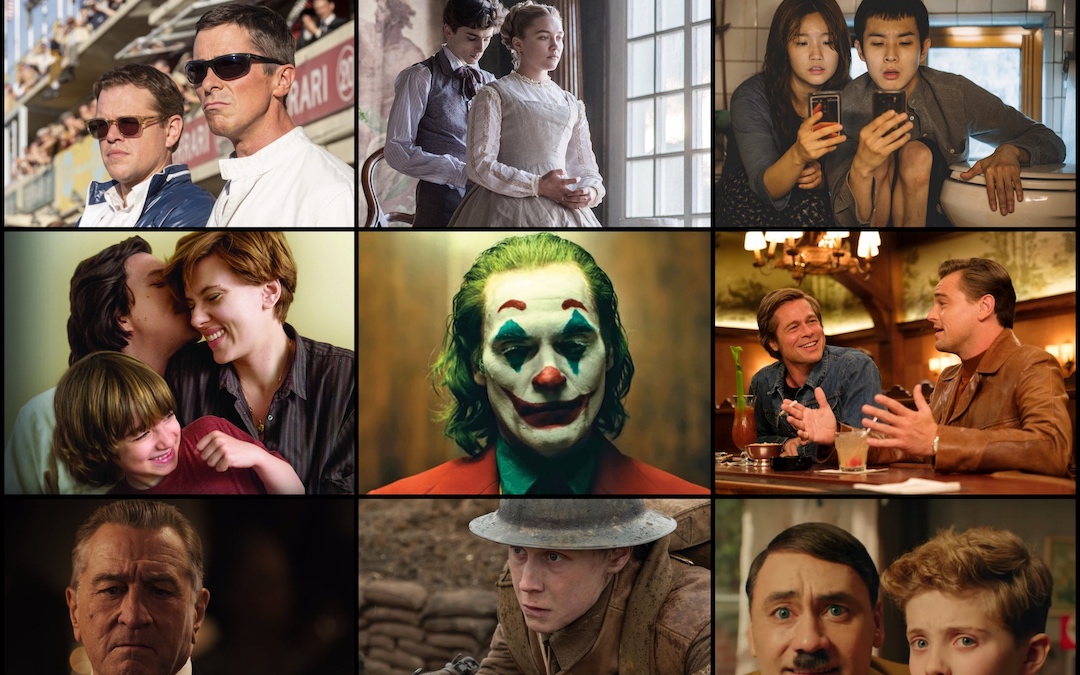