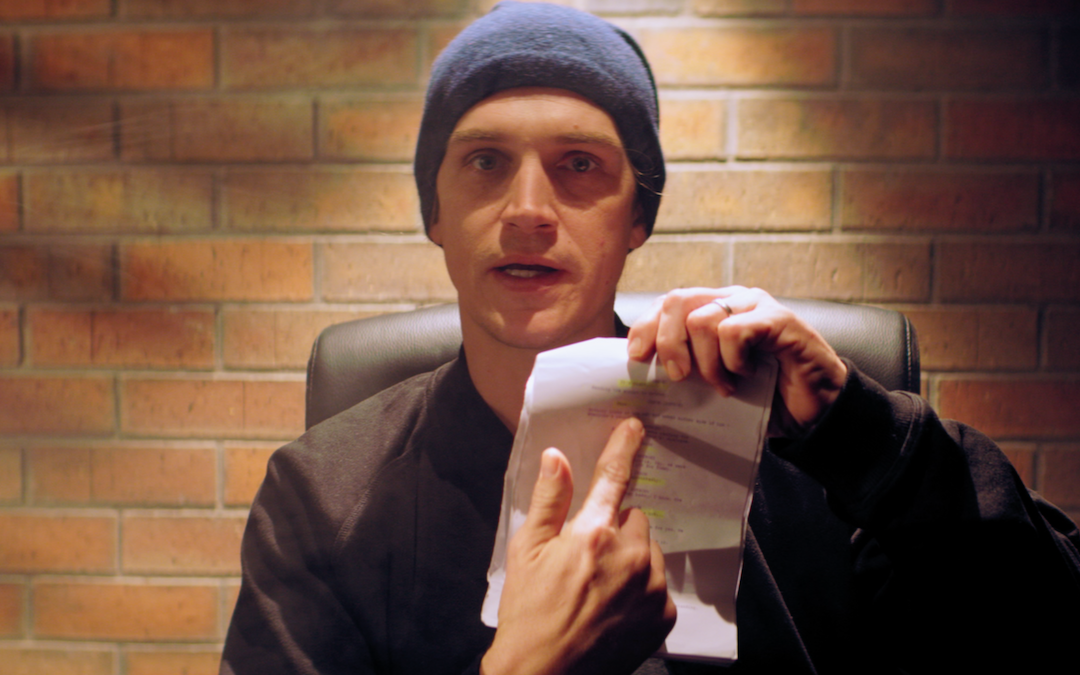 Jason Mewes, Kevin Smith’s longtime sidekick and movie staple, is breaking out of his buddy’s shadow this weekend with his directorial debut Madness in the Method from a script written by Chris Anastasi and Dominic Burns. The dark comedy follows Mewes, who, sick of being typecast as stoner types, struggles to leave his Jay character behind and be taken seriously in Hollywood. He gets turned on to the concept of method acting and things take a dark turn when he goes a little too method.

We got an exclusive clip from the opening scene of the movie, where Jason gives it his all for a dramatic reading during an audition…and is completely shot down by the most Hollywood of Hollywood casting directors:

The clip is an example of what Madness in the Method does best: satirizing Hollywood and the actors within it. For a directorial debut, it’s solid. It definitely won’t be for everyone – Kevin Smith has a distinct, crass style as a filmmaker and Mewes definitely has learned his style in Smith’s classroom, never evolving too far away from what he knows best. There are some parts that are a little too Jay & Silent Bob and self-referential, but even that, knowingly or not, speaks to how hard it is for actors to get away from the characters that made them famous. It’s when Mewes focuses on that meta-commentary that Madness is at its strongest.

Hollywood is a town that hinges on the operating premise of “What have you done for me lately?” An actor is only as valuable as their last role, and if that role was years ago, well, even harder to break away from it. For as daring as individual filmmakers and writers can be, the executives behind the scenes are surprisingly afraid to take risks on actors stepping outside of their comfort zone – hence, typecasting and condescending casting directors like Anthony Costalino in the clip above.

Mewes doesn’t just skewer the agents and execs, no. He also comments on the inability of fans to let actors evolve past beloved roles. Some of the best exchanges in the movie involve Dean Cain – yes, that Dean Cain. Yes, the Superman guy. No, he won’t sign an autograph for you. In a baseball cap and sunglasses at all times, he lurks around corners and hides in the shadows, paranoid that someone will spot him and ask him about Superman. That’s all they ever want to talk about with him, even though he’s been a working actor since the ’70s with 165 credits to his resume. In the darkest, funniest line of the movie, he rants to Mewes, “I’m gonna get shot one day, and you know what it is, the last thing that I’m gonna see? It’s gonna be the disappointed face of some fanatic who is absolutely astounded that I can’t stop a bullet.”

Dean Cain as a parody version of himself in ‘Madness in the Method’ (Courtesy: Cinedigm)

And yet, Madness notes, actors don’t help themselves any, either – they’re more than happy to fall back on the fame of roles long since past when it suits them. After stopping a mugger, Cain winks at the pretty woman he helps and, before she even opens her mouth, confirms, yes, she’s who she thinks he is. They might want to move away from that typecasting, but it doesn’t mean they won’t ride its coattails to experience the dopamine kick of being recognized and feeling relevant again.

In fact, actors are the most pointed target of Mewes’ satirical aim. His entire descent into madness revolves around a common book on method acting given to him in a secret exchange, presented to him in a velvet-lined box and treated with the reverence of a holy relic. Mewes’ slavish devotion to following “the Method” is mocking the type of actors who take themselves too seriously and view method acting less as a supplemental tool they can use if and when they need, but as an entire immersive way of life. (And, if you’re open to it, a double jab at Save the Cat, the screenwriting book that took Hollywood by storm and promptly ruined it thanks to its reductive, restrictive screenwriting paradigm that screenwriters decided they must follow to a detail.)

This is Madness in the Method at its smartest, and when Mewes’ deadpan sense of humor works best. I hope with his next directorial effort he leans even more into satirical humor, because even in this unpolished, sometimes rough around the edges debut, it was the bit that worked best. 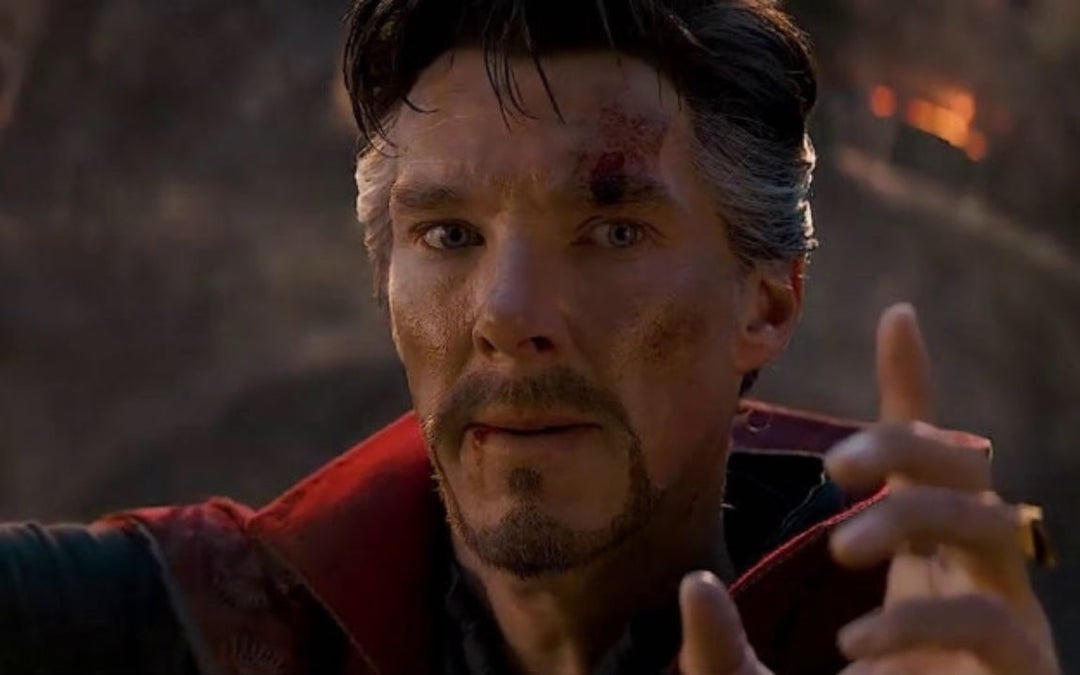