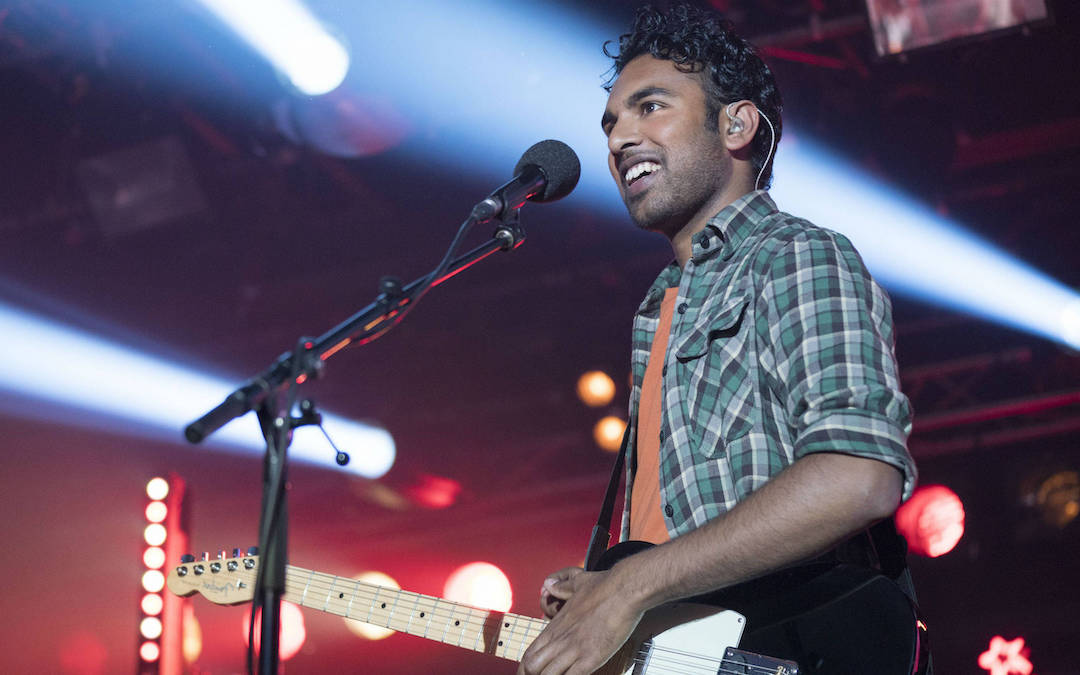 Himesh Patel is having himself a year. The longtime star of British soap EastEnders got his big movie break this year as the lead in Danny Boyle’s Yesterday. Now, Variety is reporting that he’ll get his chance to work with another legendary British director as Patel is set to join the cast of Christopher Nolan’s upcoming Tenet.

The role was apparently one of the last to be filled, and he will star alongside John David Washington in the espionage film. The rest of the impressive cast includes Robert Pattinson, lured out of the indie film world for Noland, Elizabeth Debicki, longtime Nolan favorite Michael Caine, Kenneth Branagh, Aaron Taylor-Johnson, Clémence Poésy and Dimple Kapadia.

The big cast echoes the big scope: Tenet is being filmed in seven different countries and is described as an action epic, set in the world of spycraft and international espionage. As with all his films (save for one, 2002’s Insomnia), Nolan has also written the script. He’ll be shooting it with a mix of IMAX and 70mm film, so expect this to play well on a big screen. Other than that, not much is yet known about the movie. We got the most teasing of teasers attached to Hobbs & Shaw in theaters, but that’s it. Considering the movie doesn’t hit theaters for another 11 months, however, that’s not surprising. Filming is currently underway.

Himesh Patel can next be seen in Amazon Studios’ The Aeronauts alongside Eddie Redmayne and Felicity Jones. It will premiere at TIFF, which begins on September 5th. He’ll also be making his way back to television, starring opposite Hugh Laurie in HBO limited series Avenue 5, and BBC miniseries The Luminaries.