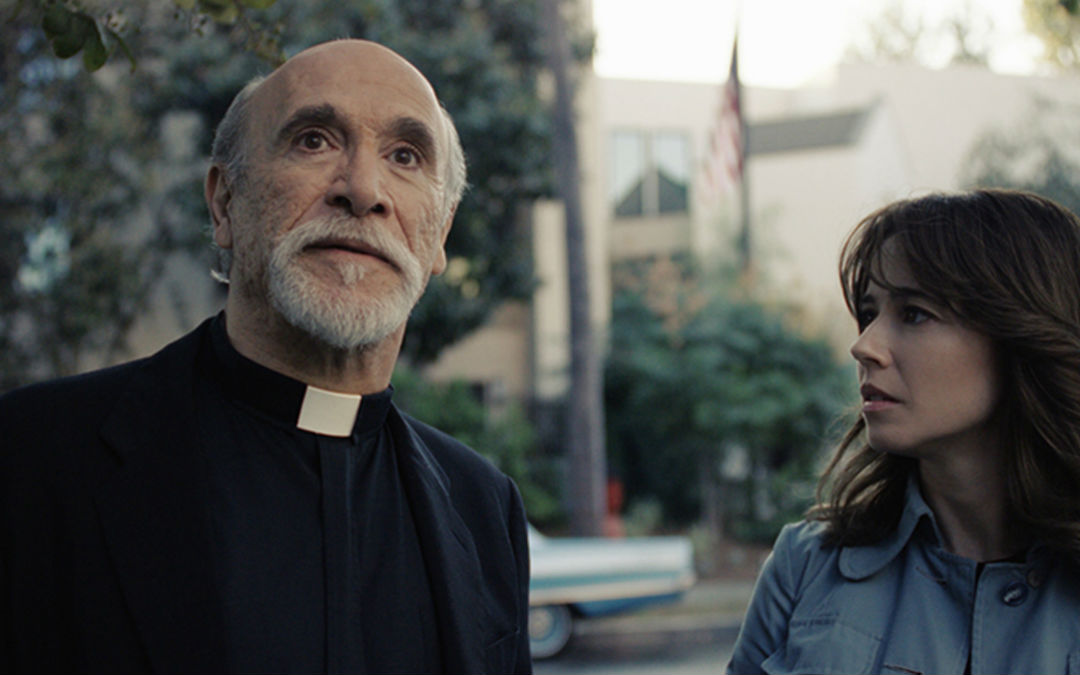 This Week’s Top Earner – ‘The Curse of La Llorona’

The Curse of La Llorona had a weaker opening weekend domestically than any of the six previous films in the Conjuring series from Blumhouse and Warner Bros. But its $26.5 million domestic take was more than enough to unseat Shazam!, which is now in its third week at the box office. Internationally, Llorona is doing even better, as it now has a worldwide showing of $56.5 million off of a reported budget of $9 million. Looks like a sequel might just come back to haunt us.

The DC superhero comedy brought in $17.3 million domestically over the weekend, easily securing the #2 spot after a 29.1% drop. That’s not much considering the film is still playing in over 4,100 theaters, and with Avengers: Endgame less than a week away, it’s looking like Shazam! will land somewhere close to Ant-Man in terms of superhero box office. Considering its comparably lower reported budget of $100 million, however, a worldwide box office of $322.8 million and counting isn’t something to laugh at.

The faith-based-on-a-true-story film from Fox 2000 brought in $11.1 million domestically, which isn’t a bad start for a film with a reported budget of $14 million. Compared to other “Christian” movies, Breakthrough edged out Soul Surfer, The Star, and God’s Not Dead, but didn’t quite reach the heavenly heights of Risen and War Room.

You don’t see this every week. Captain Marvel moved up two spots to #4 this week and brought in more money domestically. It made $9.1 million despite losing 322 theaters, likely thanks to anticipation for Avengers: Endgame bringing in repeated or last-minute viewings from Marvel fans. The film will certainly surpass Spider-Man in the next few days as the third highest-grossing superhero origin story film, and it’s also now the third highest-grossing alien invasion film in the sci-fi genre, right behind The Avengers and Transformers: Revenge of the Fallen.

Despite playing in over 3,400 theaters (and gaining some from last week), Missing Link (United Artists/LAIKA) only rose one spot to #8 with just $4.3 million domestically in its second week. The film’s international box office hasn’t been reported, but considering estimates for its production budget being as high as $60 million, things aren’t looking great for stop-motion animation films at the box office right now. Of LAIKA’s six films, Missing Link is at the very bottom by a wide margin, with little hope of catching up.

Us (Universal) dropped two spots to #9 (a smaller drop than last week) with $4.2 million domestically. Now in its fifth week, Us is only a week or two away from surpassing Get Out to become the third highest-grossing R-rated horror film of all time.

Last, we have Hellboy (Lionsgate), which really sunk to the depths of the box office in just its second week at #10, dropping a whopping seven spots. It made $3.8 million in over 3,300 domestic theaters, a sharp drop of 67.8%. With a reported budget of $50 million and only $19.6 million so far, it’s looking like Hellboy will be one of the year’s biggest flame-outs.

After (Aviron Pictures) fell three spots to #11, making just $2.5 million in its second week. And the Best of Enemies plummeted seven spots to #17 with just $6110,000 in over 1,000 theaters. There were a lot of limited releases debuting this week all over the charts, including Kalank, Little Woods, Red Joan, Under the Silver Lake, Fast Color, and Hail Satan?

And just one new film debuted outside of the Top 10 despite playing in over 1,800 domestic theaters: Penguins (Disneynature), which only made $2.3 million. That easily makes Penguins the lowest opening weekend for a Disneynature film behind Monkey Kingdom, which made almost double that amount.