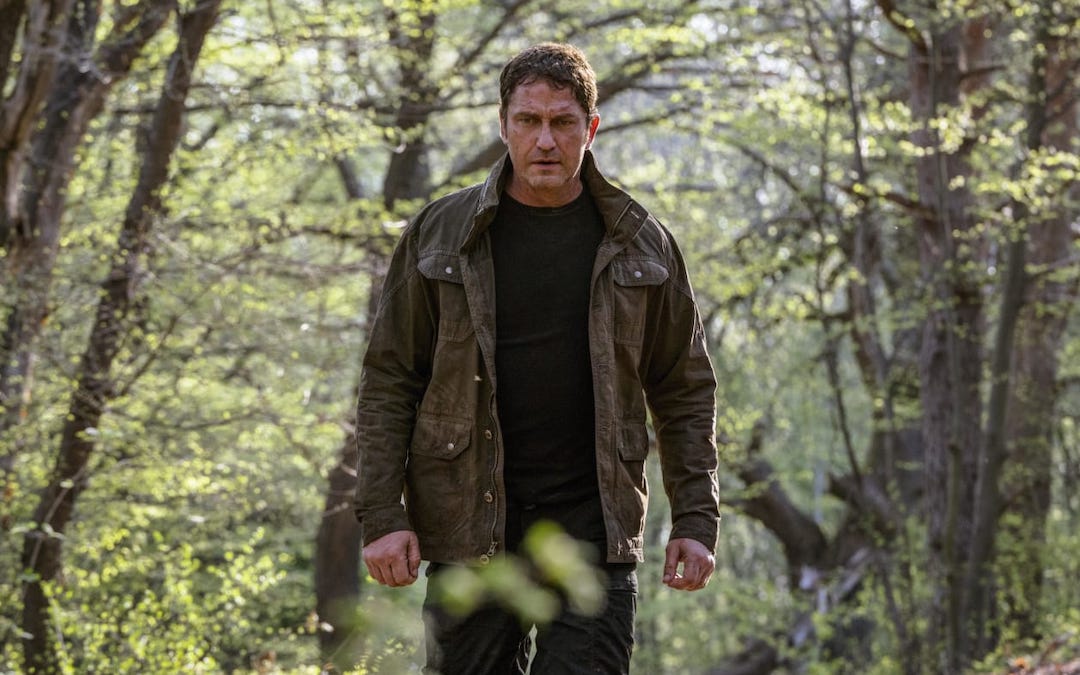 Box Office Insider: ‘Angel Has Fallen’ Stays Above The Rest On A Slow Labor Day Weekend

Each week on Atom Insider, we break down the box office numbers for all of the biggest films opening in theaters. This is the first weekend I can think of in 2019 that didn’t have a wide release, giving us a mostly static Top 10 as we close out the summer season with a four-day Labor Day weekend.

If you had told me in January that Gerard Butler would be the lead in a blockbuster film staying #1 for two consecutive weeks, I would have assumed I’d gone back in time to 2007. Nevertheless, Angel Has Fallen (Lionsgate) gained 50 theaters to stave off its second week drop of 30%, earning $14.8 million domestically over the four-day weekend. After two weeks, the film has earned $43.9 million overall, now past its reported production budget of $40 million.

Thanks to the four-day weekend and a gain of 105 theaters, Good Boys actually increased its domestic box office by 4% with $12.1 million. That’s still quite low for a film that’s only been out for three weeks and is playing in over 3,400 theaters, but we’re dealing with 2019 box office rules, here. But the Good Boys (and Universal) are still getting rewarded with a $70.8 million worldwide box office off a reported $20 million budget.

So audiences may or may not still be feeling the love tonight. So much so, they turned out to watch The Lion King again instead of Overcomer (which fell from #3 to #5). The Disney animated remake lost over 100 theaters but still managed to gain 15.6% from last week, earning $9.3 million domestically after seven weeks at the box office. Clearly, the film has been using all this time to practice its roar.

There wasn’t as much movement in the Top 10 as usual, and only one film fell off from last week (we’ll get to that later). The films that maintained their placement on the charts include Hobbs & Shaw (Universal) at #4 and Ready or Not (Fox Searchlight) at #6. Warner Bros. is the only major studio not seen in the Top 10 this week, but that will change dramatically with the release of It: Chapter Two (read our review here) in just a few days.

The only newcomer to the Top 10 was Spider-Man: Far From Home at #10, which Sony rereleased with bonus material for a gross of $5.5 million domestically over the four-day weekend in over 3,100 theaters. I like to call this “The Endgame Gambit,” and it’s so far been a moderately effective tactic for Disney and now Sony this past summer.

Two other films dropped in the rankings this week: Overcomer (Affirm) fell two spots to #5 as previously mentioned, and The Angry Birds Movie 2 (Sony) fell two spots to #9. Neither film is a flop by any means, but they’ve both performed a bit under expectations so far, at least for their genre.

Last, we saw two films climb in the rankings ever so slightly, despite both films losing theaters. First there’s Scary Stories to Tell in the Dark (Lionsgate), which climbed one spot to #7. And Dora and the Lost City of Gold (Paramount) did the same, climbing one spot to #8. Looks like Labor Day weekend was a good time for families and for people wanting to catch up on movies that might not have been their first choice, but were still curious enough to see given a long weekend.

I guessed last week that Once Upon a Time in Hollywood (Sony) might manage to stay in the Top 10 thanks to a lack of new releases, but Spider-Man: Far From Home (also a Sony movie) outgrossed it by just $105,000.

Regardless, Once Upon a Time in Hollywood has done all right this past summer for a non-franchise movie in 2019, earning $283.7 million worldwide off of a reported budget of $90 million. That makes it the second-highest-grossing film by Quentin Tarantino domestically behind Django Unchained, as well as the third-highest-grossing film worldwide behind the aforementioned film and Inglorious Basterds.

That’s it for this weekend. Check back with Atom Insider next week as we recap all the newest releases vying for the top of the box office. Get tickets for all these movies and more below: