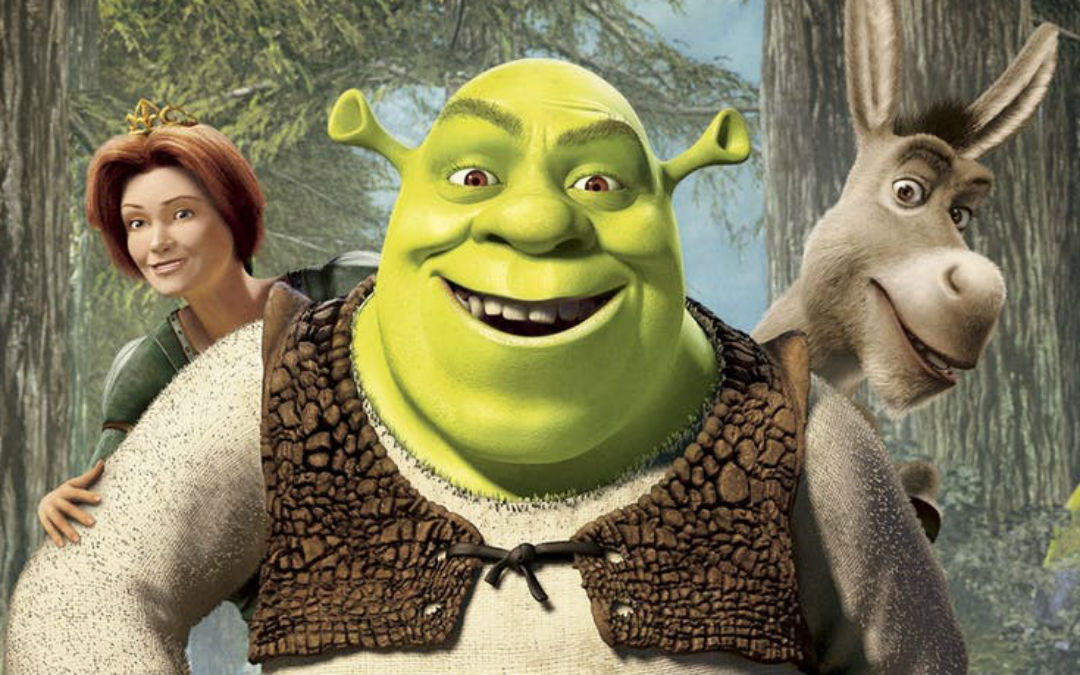 Fifteen years ago, Shrek 2 dominated the box office as one of the few sequels audiences felt surpassed it’s original. But here’s the thing about animated movie sequels: There aren’t that many of them. Of the ones we do have, however, their limited number represents an impressive amount of creative quality and audience-pleasing storytelling.

With Shrek 2 celebrating its 15th anniversary this week, and Toy Story 4‘s release in a few weeks, we’re doing the rank and file thing on the best animated movie Part 2’s and 3’s.

Fantasia 2000 arrived in theaters 50 years after the original Disney classic, and while it was not as celebrated as the first movie, attention must be paid to the beautiful animation showcased in the sequel’s vignettes. This sequel/rebootquel plays out just like the first Fantasia: Eight animated segments accompanied by classical music. The crisp visuals and improved surround sound presentation make this underrated animated entry worth checking out.

Funnier than the original, Despicable Me 2 has more going on in terms of character development with reformed supervillain Gru (voiced by Steve Carrell) and his adopted daughters. Complicating Gru’s life is a new nemesis and love interest — along with more standout Minion mayhem.

Oh, and Pharrell’s “Happy” will forever be stuck in your head if you even think about revisiting this 2013 hit.

Disney’s first animated sequel to be released in theaters, Rescuers Down Under mixes traditional and computer-generated animation to bring this sequel to the 1977 classic to life. As with the original Rescuers, Down Under features our pair of adventurous mice as they must travel to Australia to save a young boy who has been kidnapped by George C. Scott’s villainous poacher. The story is just okay, but the sweeping visuals of Down Under are amazing.

This surprisingly well-reviewed sequel overcomes the threequel curse to deliver a charming and heartstring-tugging story that reunites Po with the father he thought he lost. The broad humor doesn’t always shake hands with Kung Fu Panda 3‘s Pixar-esque approach to the film’s themes of identity and family, but the inspired animation and inventive and well-executed action scenes more than make up for it.

Before he won the Best Director Oscar, Guillermo del Toro lent his creative and visual talents as a producer on this exciting and action-packed sequel that finds Po battling a new (and complex) villain voiced by Gary Oldman. The sequel ups the visuals significantly — they achieve a cinematic quality that would put some live-action movies to shame.

This inspired sequel takes Shrek and his princess on a trip to the latter’s Beverly Hills-like kingdom to introduce the ogre to her mom and dad. Not surprisingly, her parents disapprove and lots of meta (and some dated) comical set pieces ensue. Shrek 2 gave fans the scene-stealer Puss ‘n Boots (voiced by Antonio Banderas) and the hilarious fairy godmother (Jennifer Sanders). Far and way the best of the Shrek sequels, Shrek 2 represents a high point for DreamWorks animation that still holds up.

The first two How to Train Your Dragon movies are arguably the best films DreamWorks Animation has ever produced. In terms of character and animation, pound-for-pound, these two films — especially the epic sequel — represent emotional storytelling and world-building at their finest. How to Train Your Dragon 2 is the Empire Strikes Back of the franchise, packing quite a gut punch emotionally involving Hiccup’s relationship with his father and mother.

Brad Bird’s action-packed sequel is currently the highest-grossing animated movie ever, and for good reason. With Mr. Incredible at home playing “Mr. Mom” while Elastigirl goes out in the field to be a superhero, Incredibles 2 gives Bird the perfect canvas to expand upon the familial themes in his first movie with a more nuanced and resonate touch. Pixar also outdoes themselves on a technical front, with the animated action scenes — especially Jack-Jack’s use of his unpredictable power set on a poor raccoon — ranking among the best ever put on film.

Jesse’s origin story flashback still makes us ugly-cry every. single. time. From the jump, Toy Story 2 is an effortless, fast-paced sequel that finds Woody confronted with a choice: Leave Buzz and the other toys behind for forever glory in a Japanese toy collection or go back for a limited shelf life in Andy’s room. More emotional and funny than the original, Toy Story 2 is still the benchmark that all Pixar efforts are measured against 20 years after its release.

Hands down, the best threequel ever made. Pixar’s flagship franchise tempted fate with this sequel, that finds Woody and Buzz struggling with life at a daycare center before being handed off to a new owner. The movie’s third act features one of the darkest, most tear-jerking moments in all of animated movie history — the incinerator scene. That, along with the sob-fest final minutes, help elevate Toy Story 3 to be not just the best-animated sequel ever, but also one of the best movies ever made — animated or otherwise.

Toy Story 4 is in theaters on June 21st.